Eight years ago, two strapping young Glaswegian medical students named Steve and Hamish decided to travel the world and Perth was one of their destinations. In fact, they’d chosen to do their medical electives in Royal Perth Hospital and that’s how our paths crossed! It was a meeting that was meant to be, since we’d already planned to do our electives in Edinburgh later that year. And so the friendship continued…But after 2006, we had to rely on good ol’ Facebook and Instagram to keep in touch – until now!

We stayed with the exceedingly hospitable Stevo who turned out to be quite the celebrity in his hometown, Glasgow. Not only is he now a fully fledged General Practitioner but he has also achieved what seems to be so utterly unattainable to me – the perfect work-life balance (Yeah, could be something to do with how much Candy Crush I play…Damn, that game is addictive, makes it more like work-Candy Crush balance for me). He’s a musician and a DJ, and seriously nearly every corner we turned people were saying “Hey Steve!”. And these weren’t just any people, these were people from the art, music and/or fashion scenes. Just a teensy bit jealous, Steve.

One of the huge highlights was our mini road trip to the countryside. The rolling hills, the serene lochs, the search for heilan coos…(Translation: highland cows) The scenes and the wintery cold brought back so many memories of our time here when we were still students, exploring the highlands, traipsing cobble stoned streets, eating many a haggis (it’s really good, you need to try it!), and trying out the old Scottish form of clubbing, cèilidh.

Now there’s absolutely no need to wonder why Stevo is so popular around town – he is absolutely one of the loveliest, kindest and coolest guys we’ve ever met, and it was so great to finally be able to catch up in person after so long! Thanks Steve! 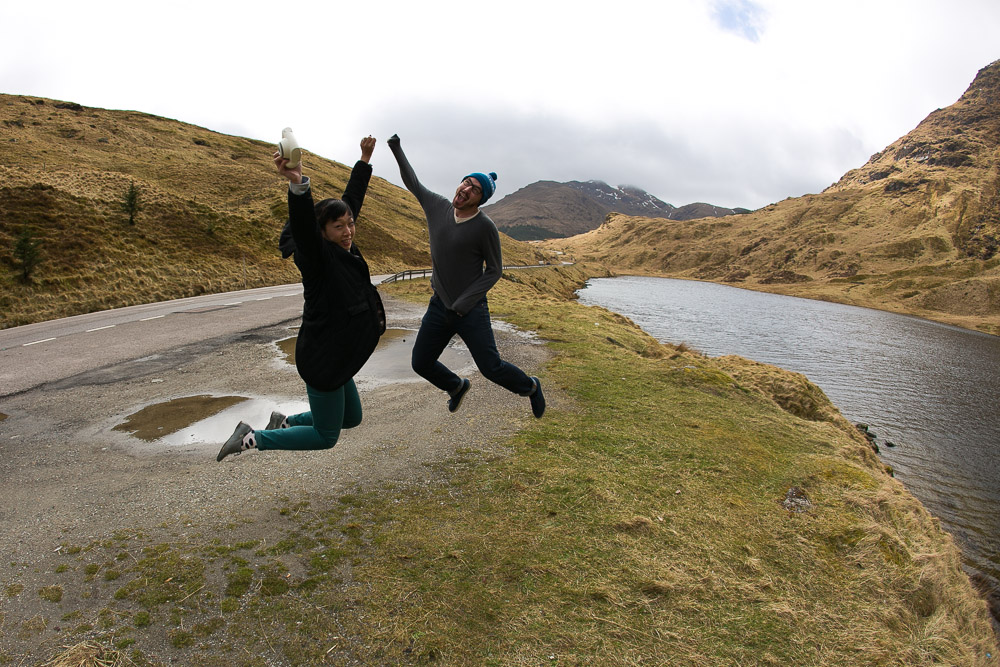 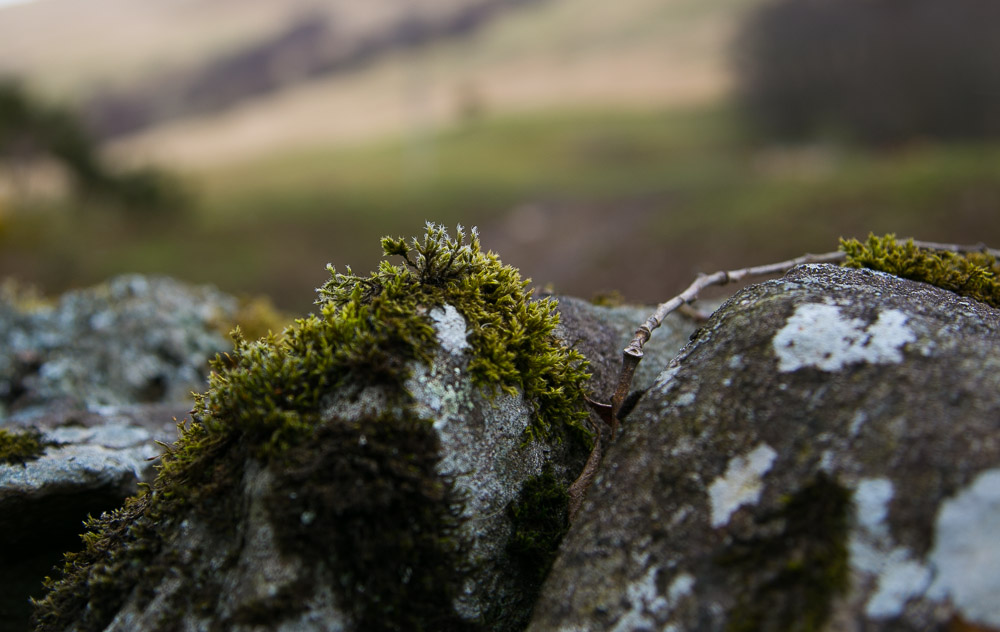 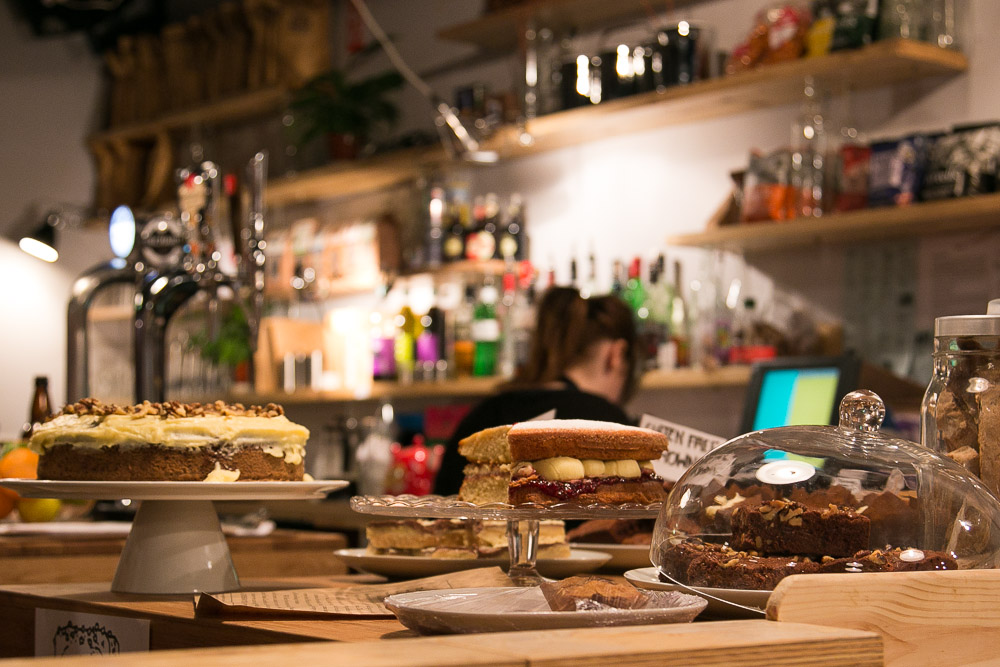 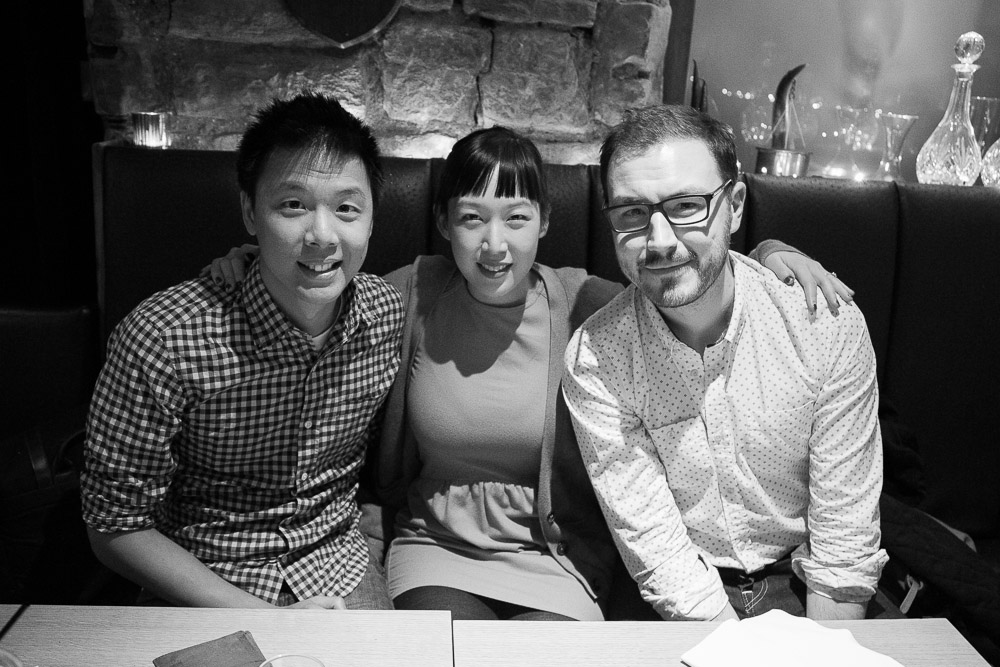 So whilst Jinn was diligently waiting in a very very long line on a very very cold Saturday morning in London to buy some much coveted limited edition vinyls on Record Store Day, I went for a wee wander around Soho! And I was well rewarded by the discovery of the Hummingbird Bakery. It took all I had not to cry, “I’ll have one of everything!”. Seriously, choosing a cupcake was like choosing a favourite child! Finally, one cupcake stood out from all the rest – it turned out to be their available-Saturdays-only Eton Mess cupcake, and it was gooooood. Fluffy light vanilla sponge injected with fresh cream and strawberries, then topped with an Italian meringue icing, crispy regular meringue bits, then more cream and fruit! What a blissful little mouthful that was…

This bakery actually does an insanely good recipe book. I only dare use this book and the Primrose Bakery cupcake compendium as their recipes are mouthwateringly well presented, as well as pretty foolproof, as I am in no way a particularly adventurous baker. None of this “a little bit of this and a little bit of that”, I’d end up with a bunch of chocolate rocks if I tried that!

To well and truly satisfy that sweet tooth of yours, pay a visit to one of their stores! Check out their website here for locations. 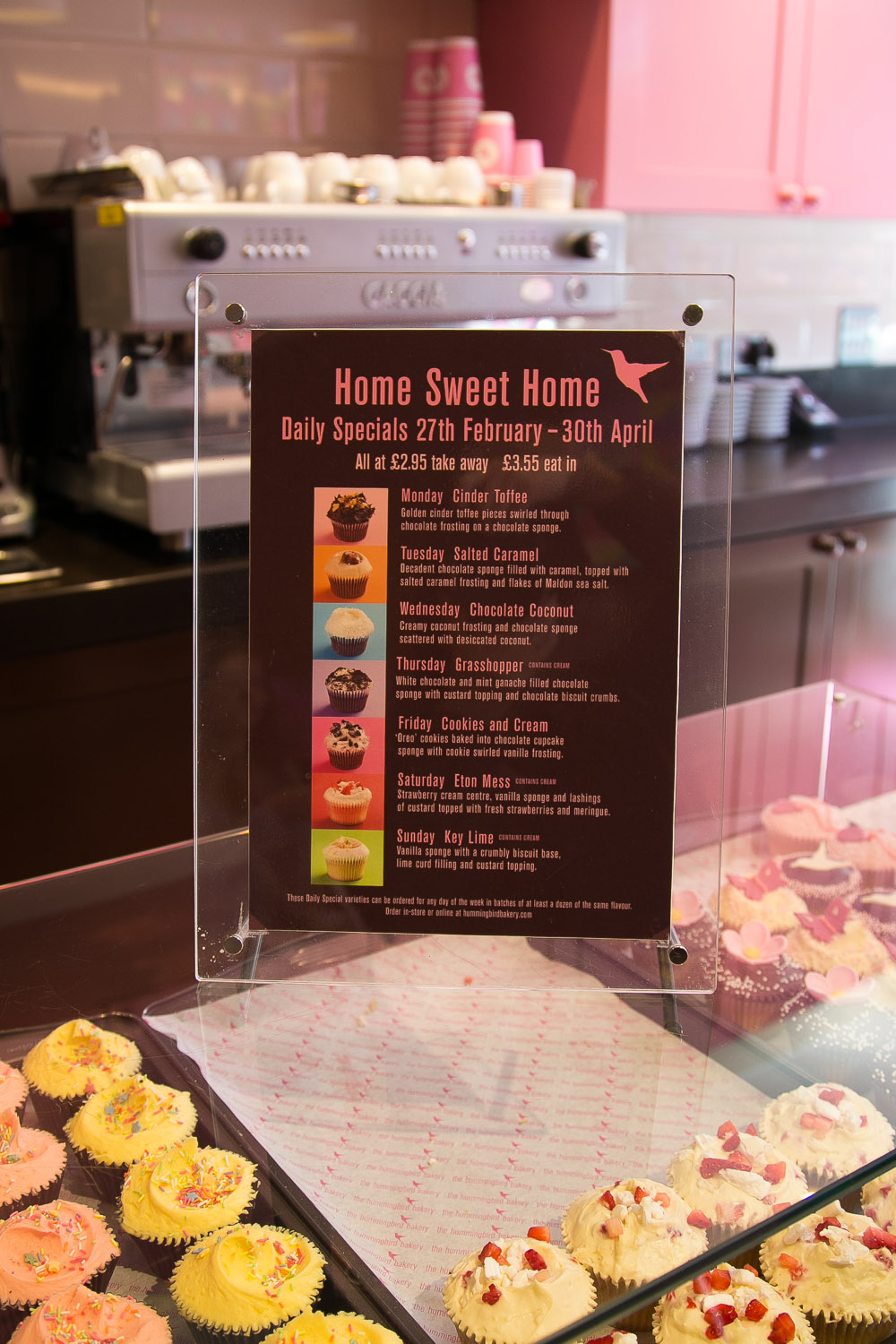 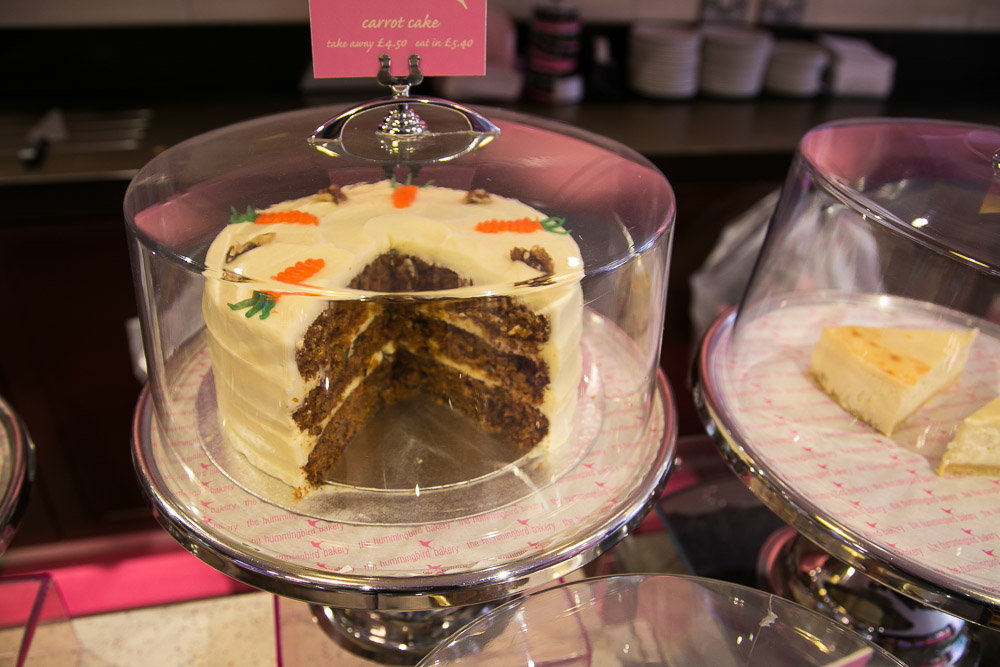 Barely had I recovered from the fun whirlwind of cake and conversations that was my birthday party, then we were packing our bags (in a very frantic manner) and flying off to London for the first leg our holiday. It was the perfect way to celebrate entering a “new age of maturity” (haw haw haw, I just lol-led at that, meh!) and also to attend a very good friend’s wedding in France! Double yay!

Jinn booked us in (as a surprise!) to stay at the gorgeous Langham Hotel, which is just around the corner from the string of shops along Oxford St. Great views over London, fluffy feather pillows, and countless shops just a wee hop-step-jump away – ooh yeah! 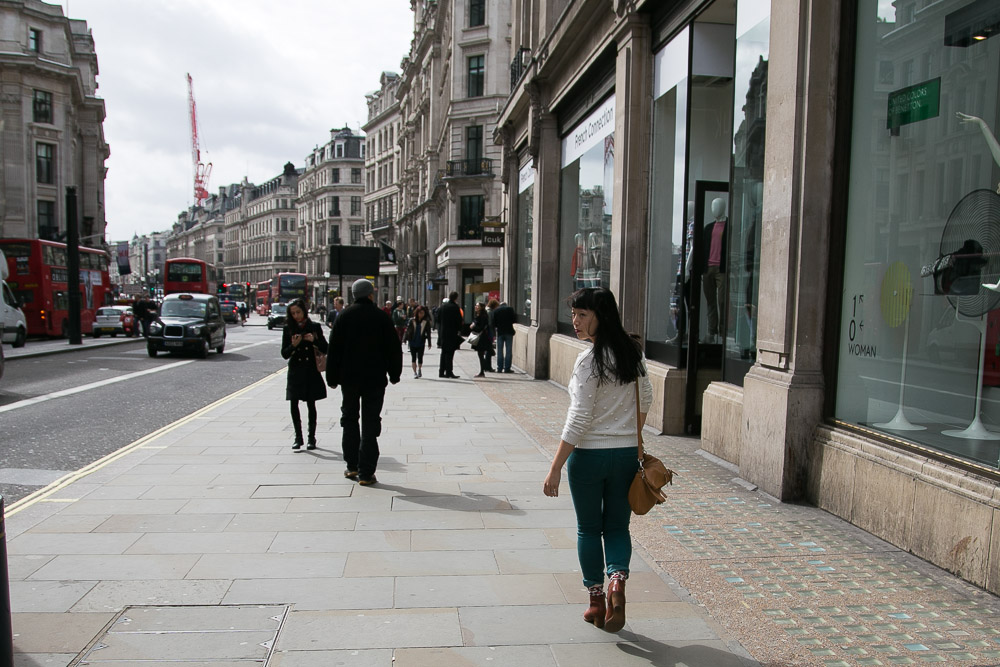 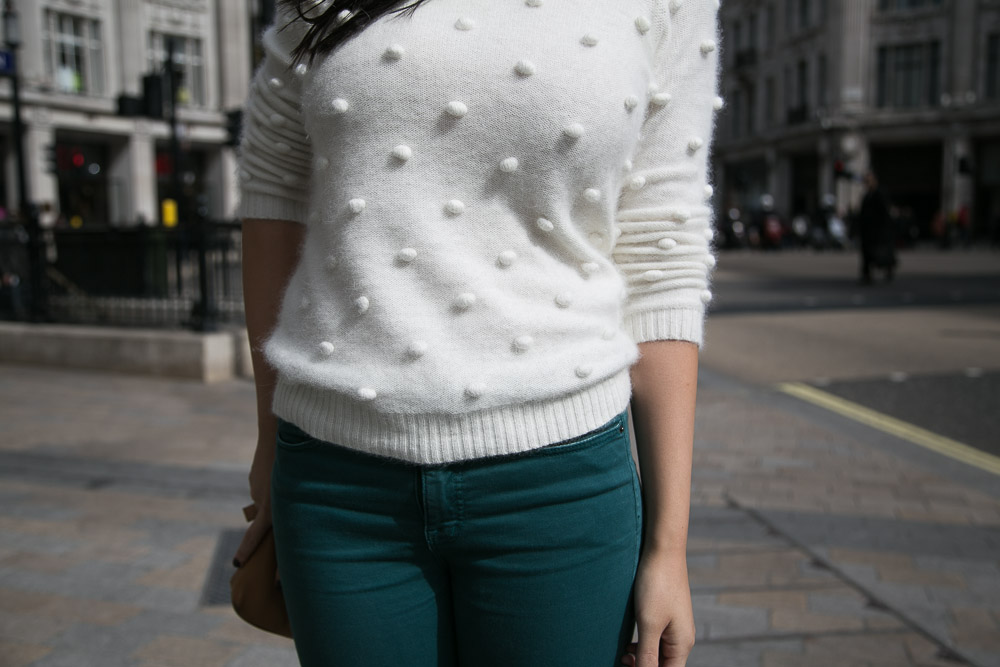 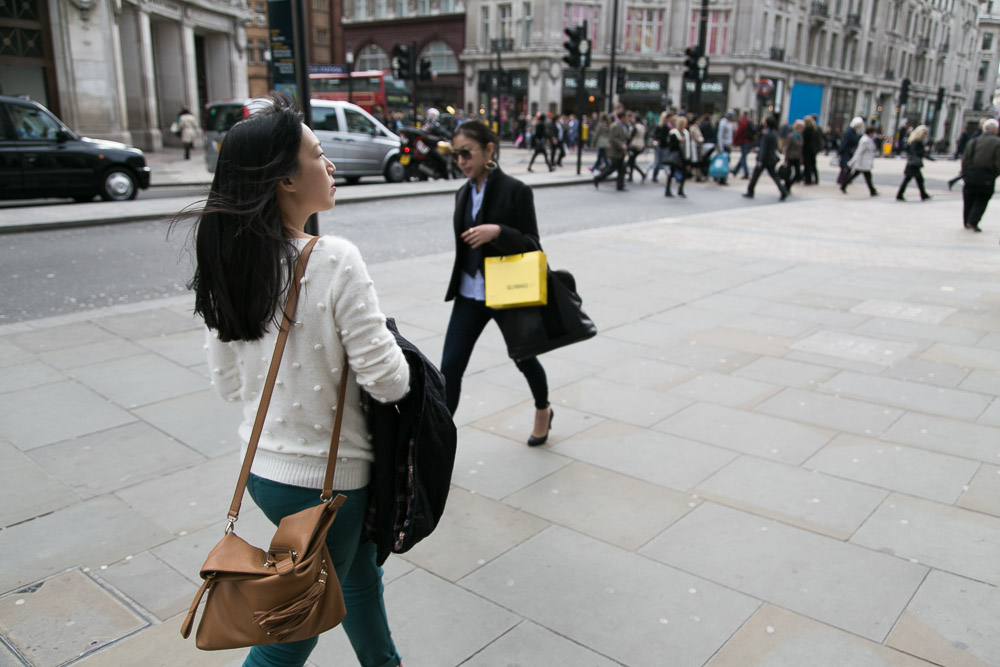 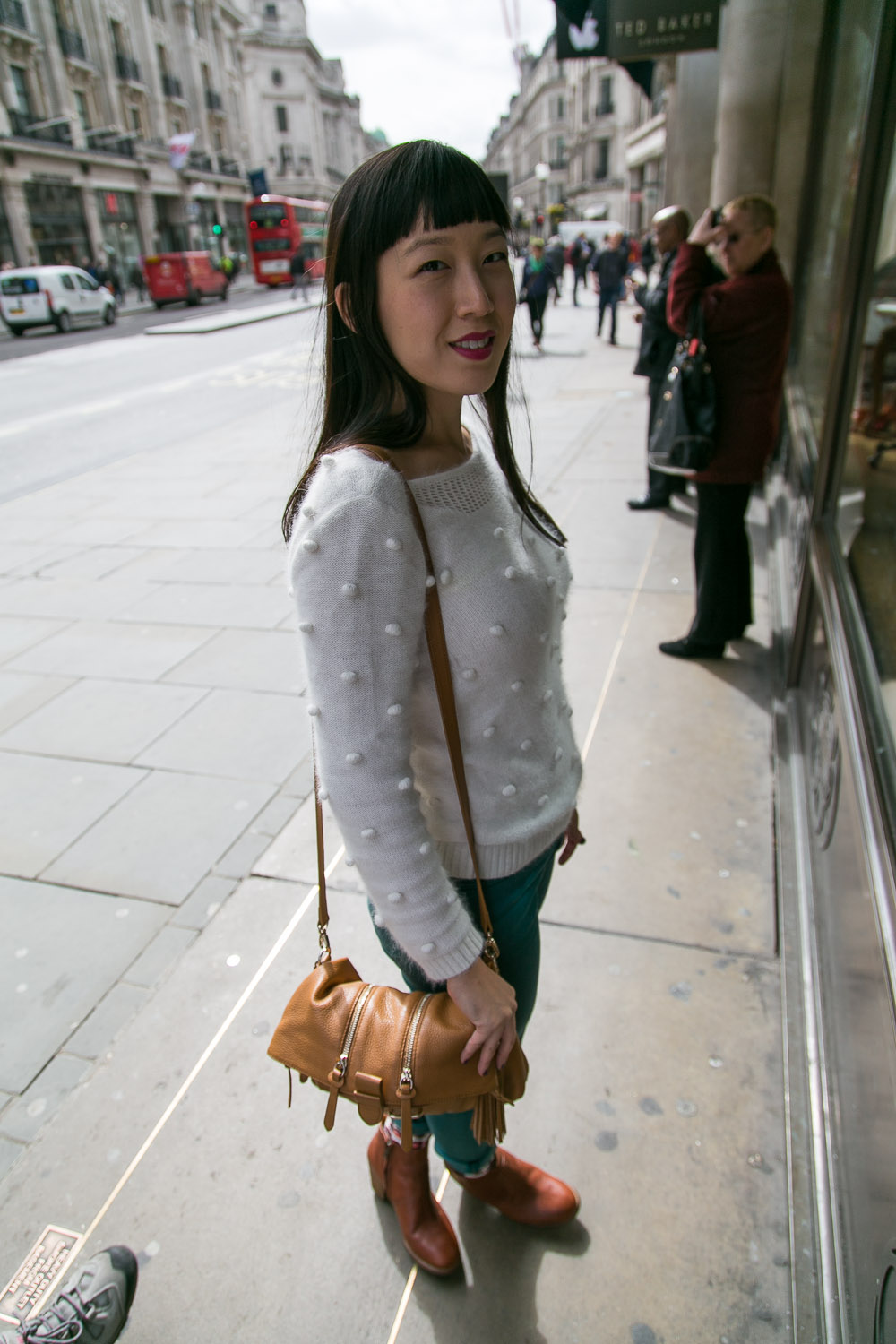 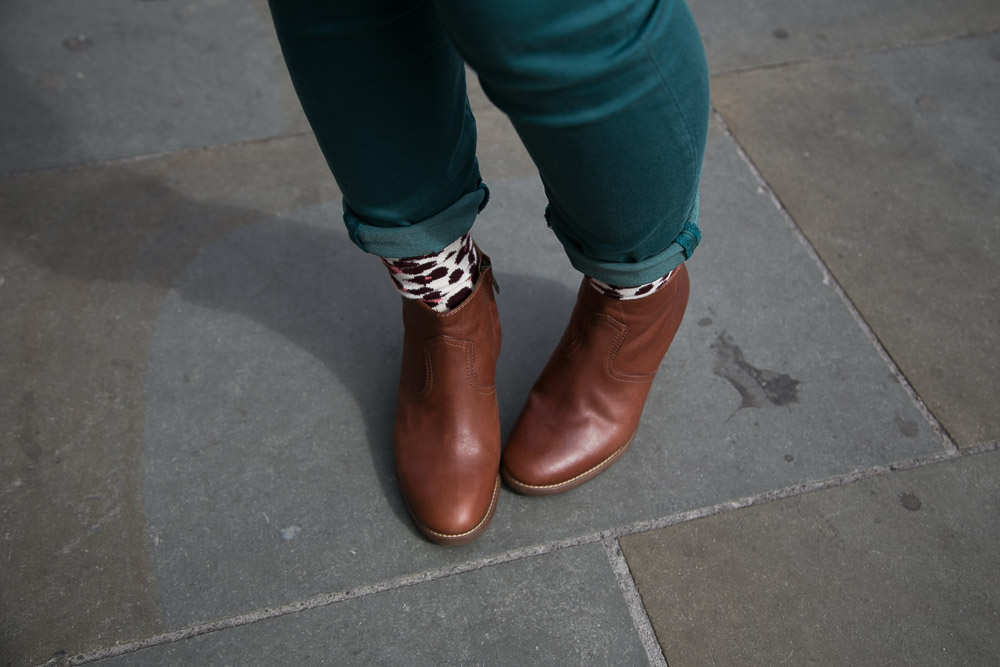 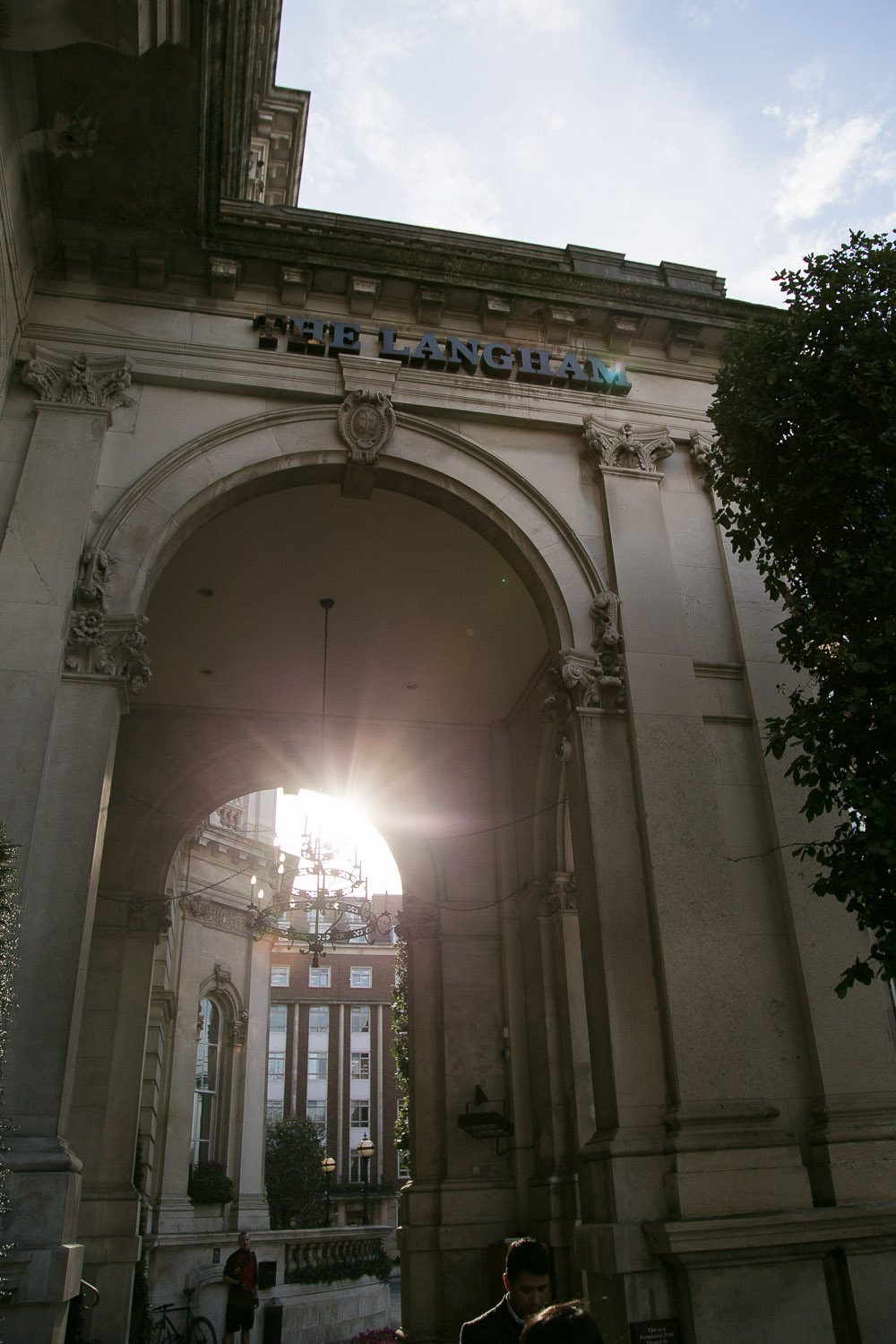 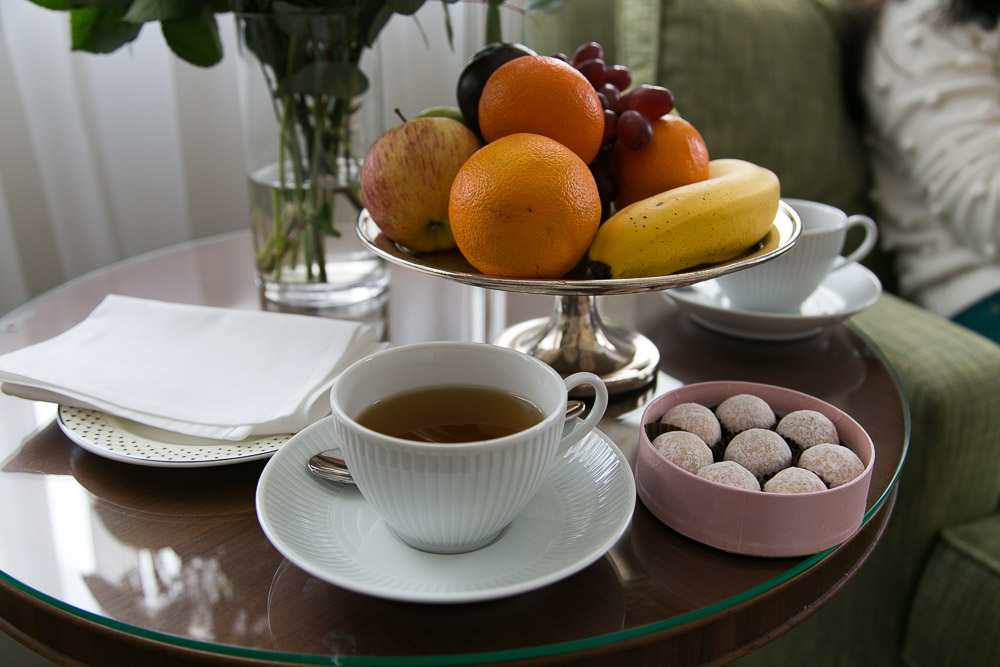 So we were recently in Malaysia for a whirlwind trip to finally wind up the month long festivities that was Jinn’s little sister’s wedding! Crazy hey? But between dinners and meet-and-greets (Jinn’s parents both have massive extended families) we managed to fit in a spot of shopping, sight-seeing and as you can see – a whole stack of food! Malaysia is well-known for its culinary delights and boy oh boy I tried my bestest to sample them all!

Top 10 things to eat in Malaysia:

Huh? Did I say top 10? Well, there’s just that much amazing food to eat, I’m sure there’s still some that I’ve missed. What are your must-eat foods that you would travel the world for? 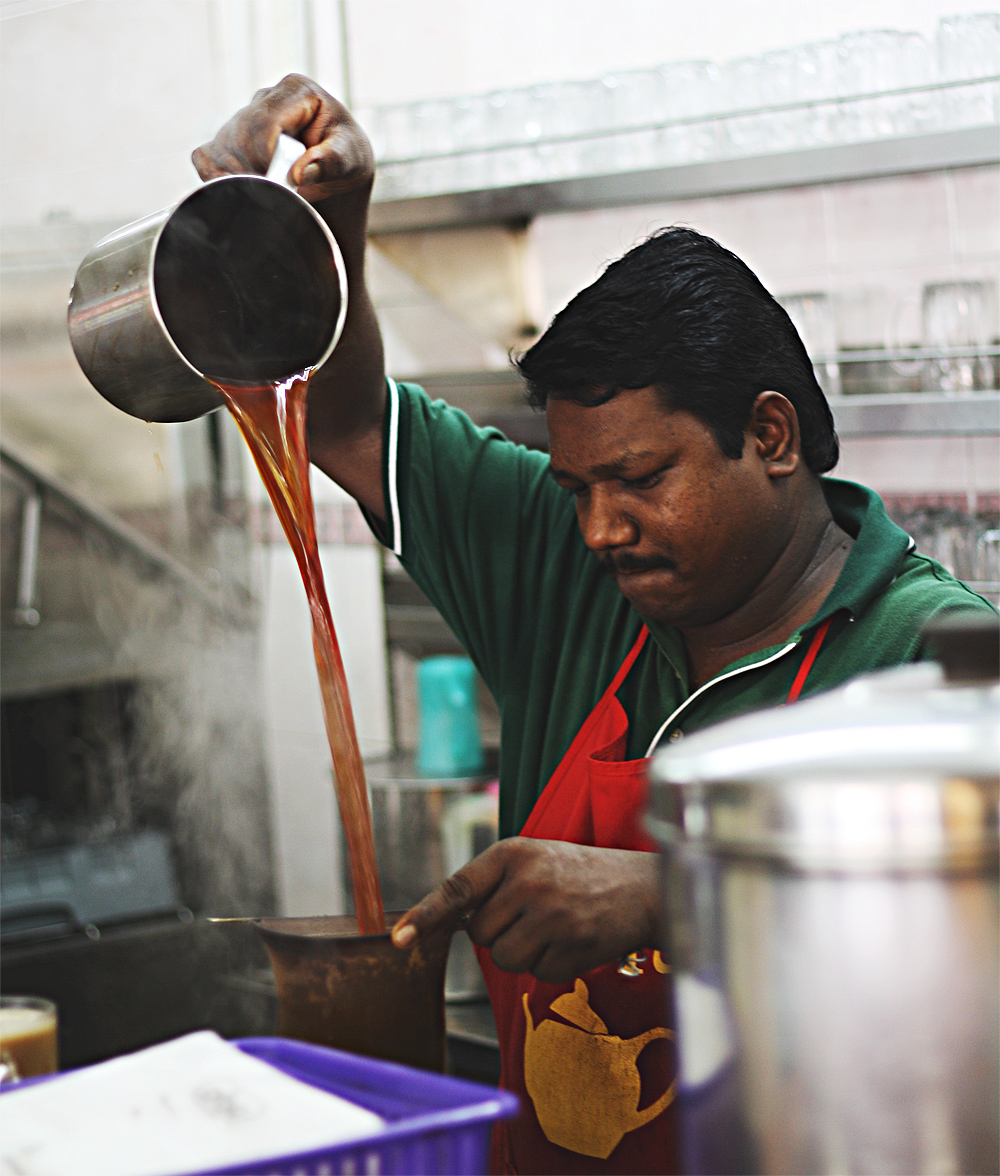 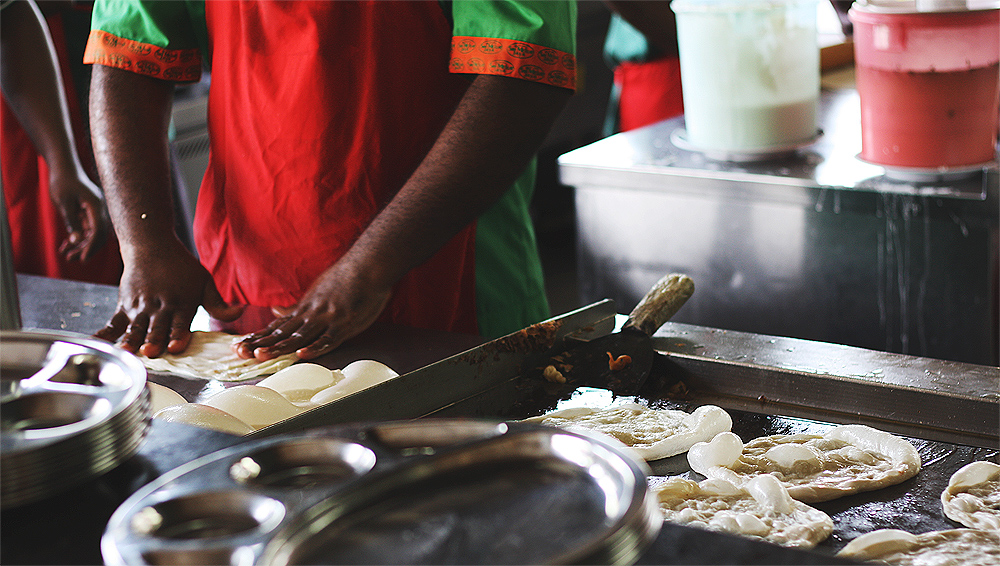 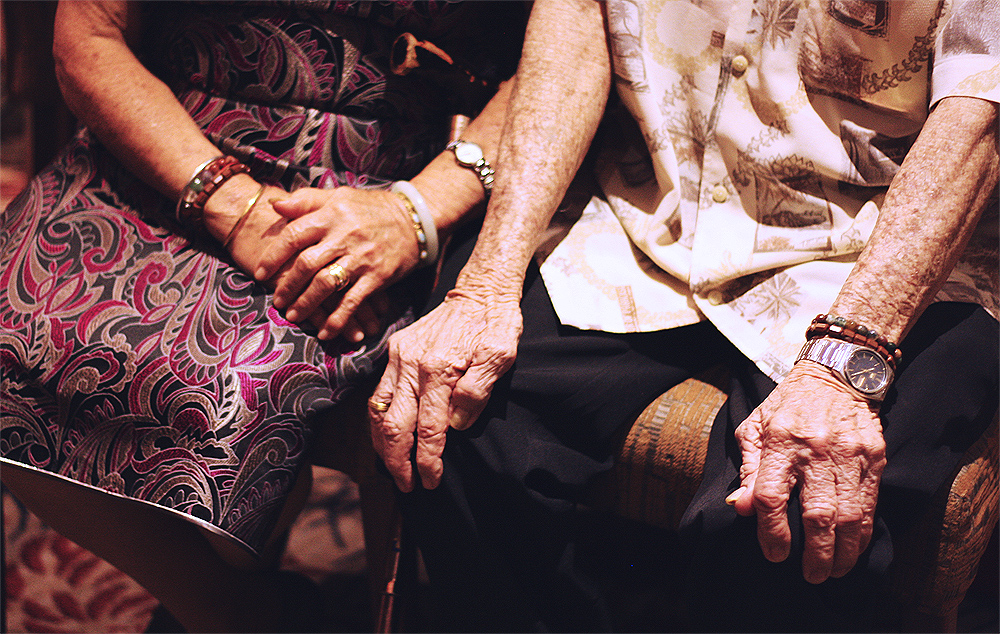 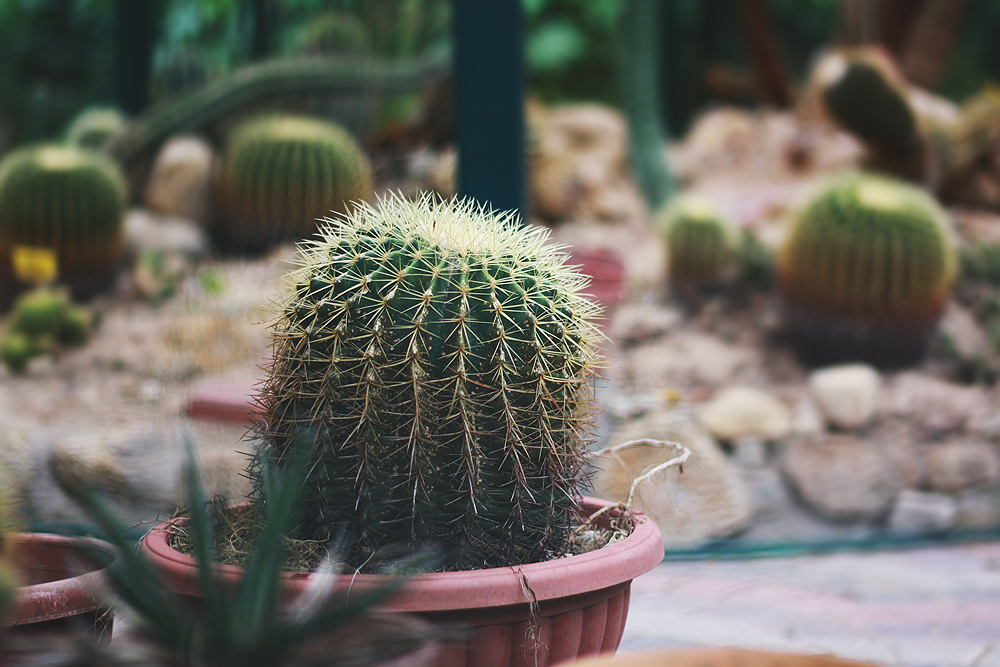 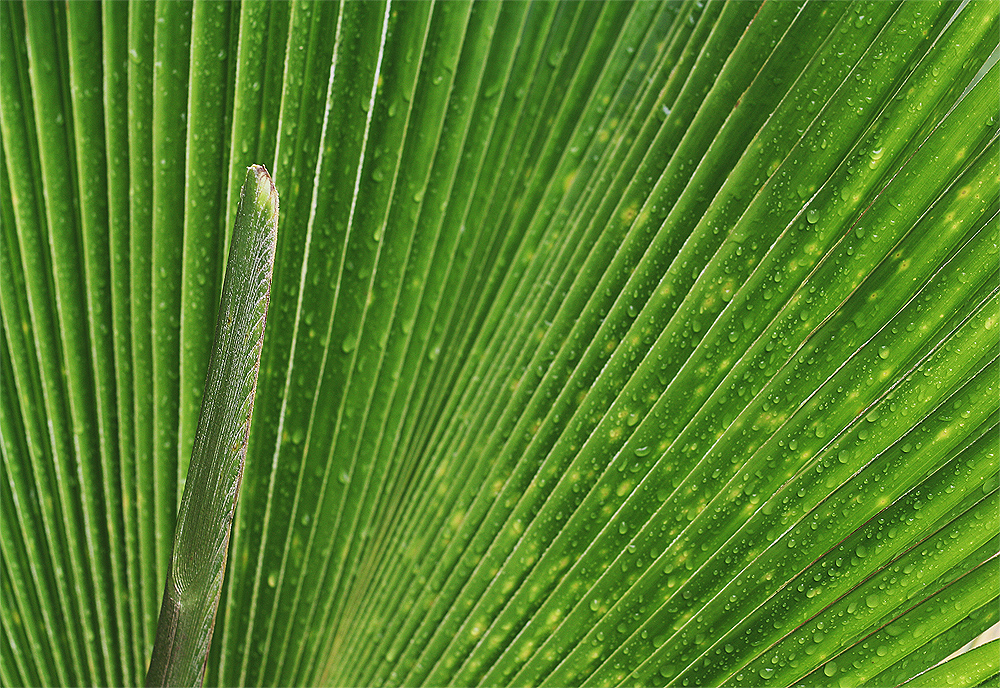 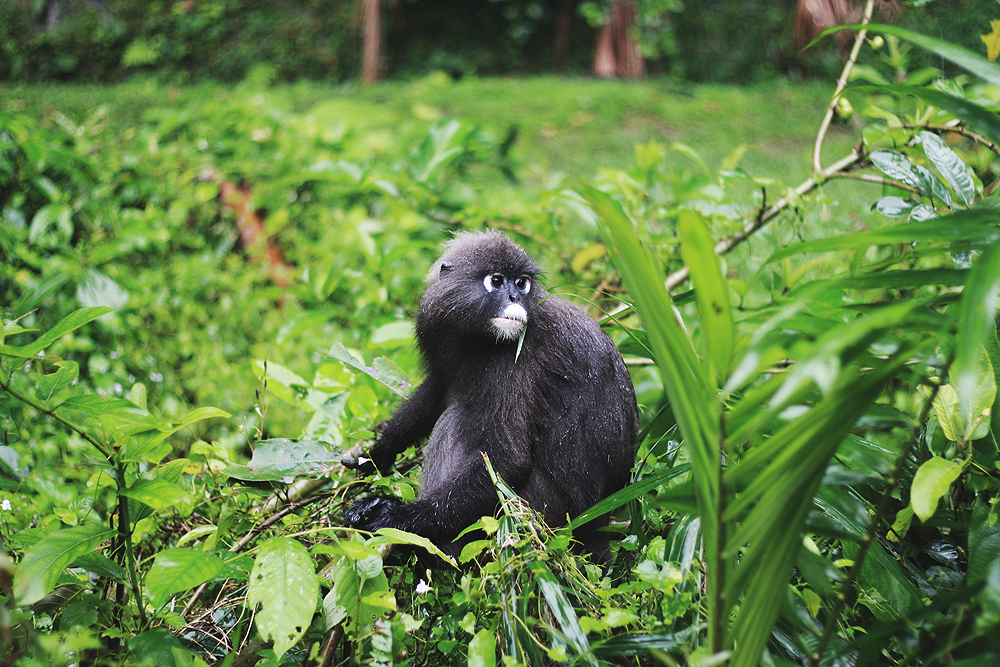 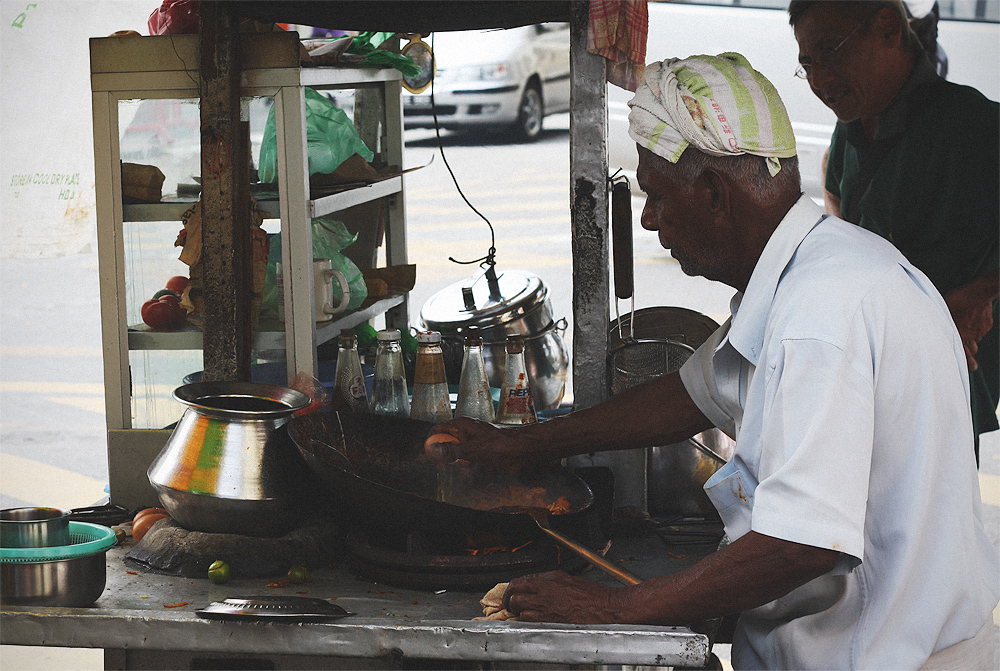 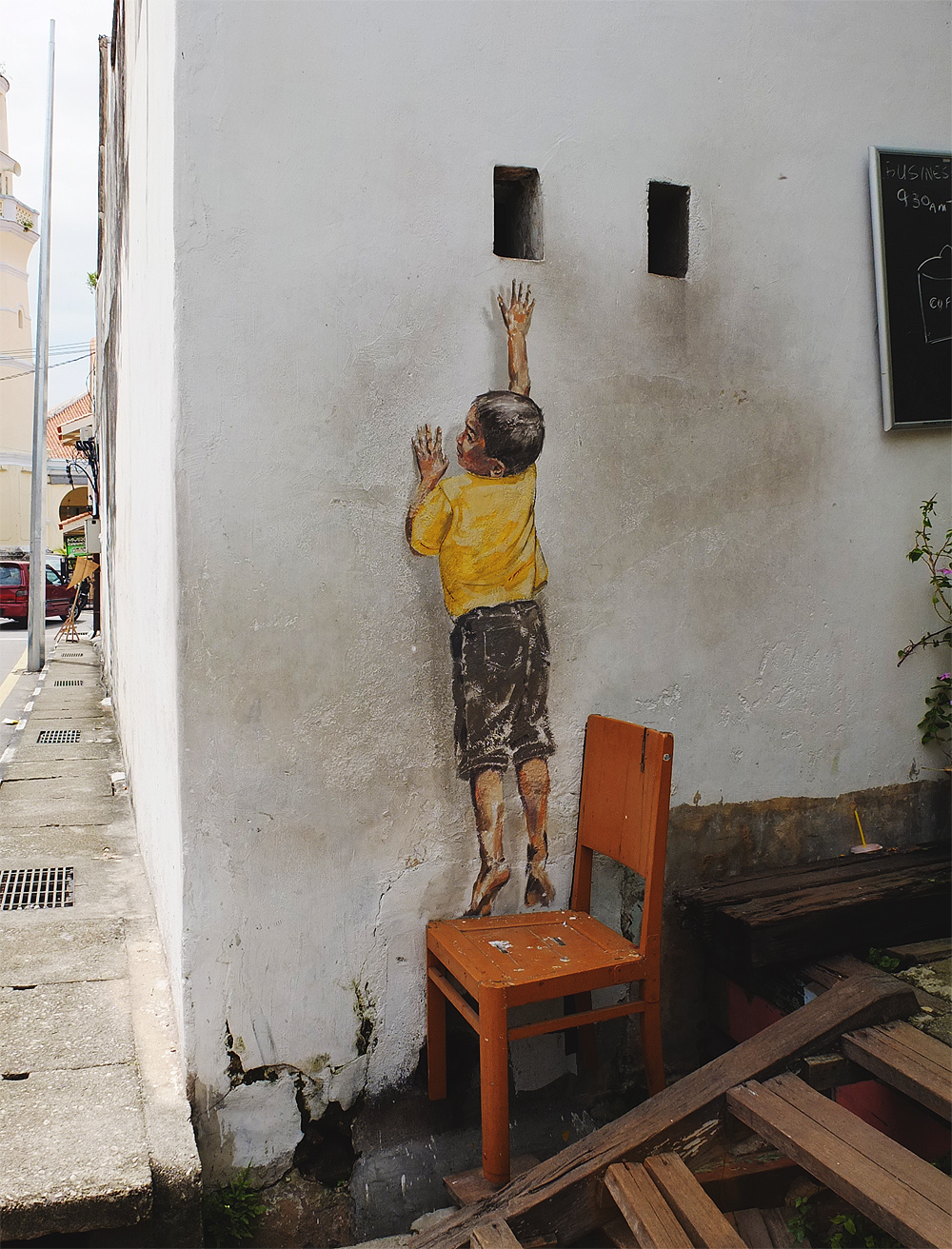