The zebra and the Shard 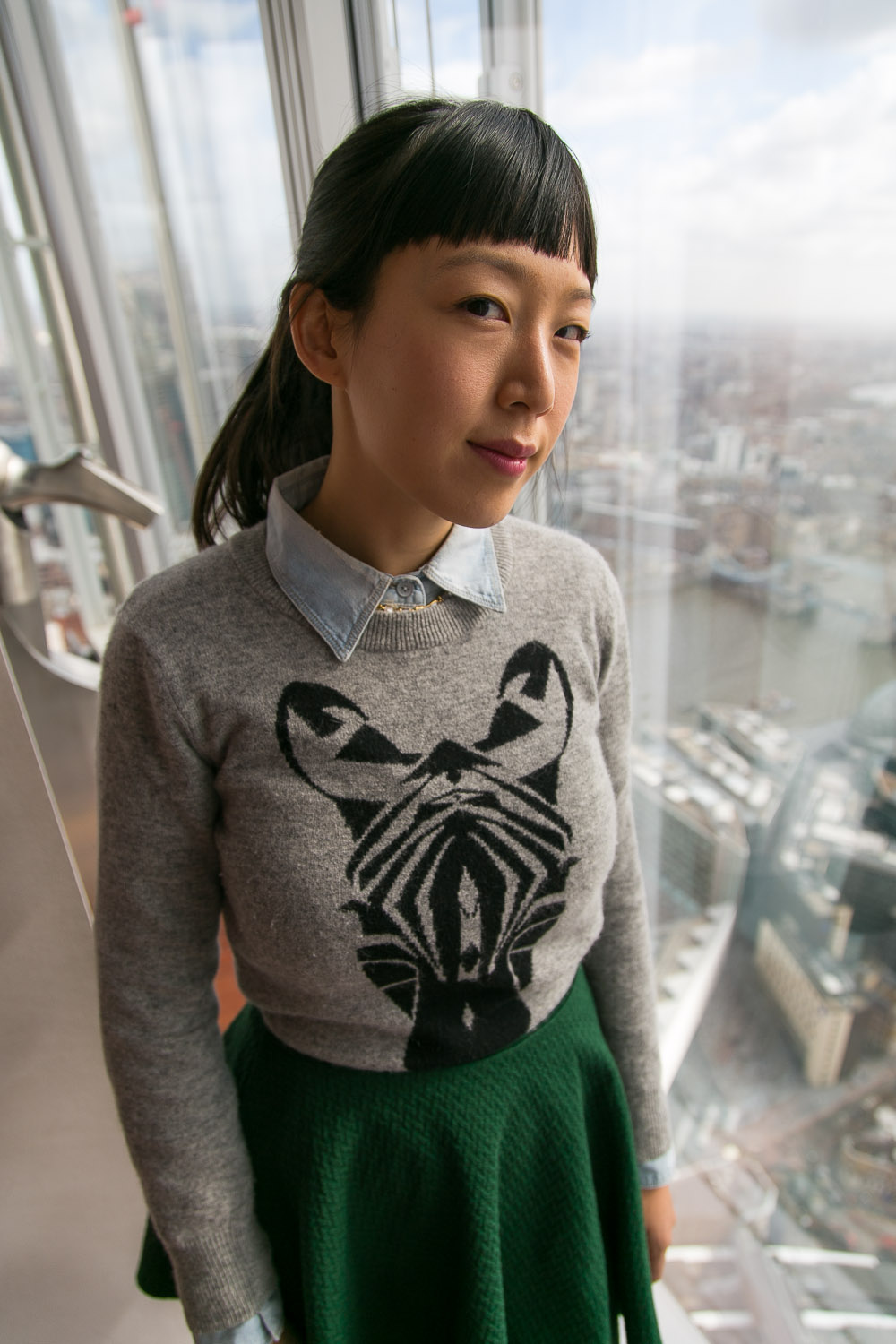 Just shortly before going on holiday, we watched a Doctor Who episode that featured this glass-clad skyscraper as the headquarters for an alien organisation that was trapping people in its WiFi and converting them into energy (make sense?). It was quite an exciting episode and I can’t quite seem to translate that into plain words, but that might have something to do with the pyrotechnics and motorcycle ride straight up the side of the Shard that made it more thrilling.

I was half expecting to see Matt Smith aka the Doctor during our visit to this glistening modern day pyramid. Unfortunately it wasn’t to be, but we still had a great view over the centre of London city – we were so high up that even large structures such as the Tower Bridge were dwarfed! See if you can spot some landmarks in our photos below! Also, I’m not quite sure what possessed me, perhaps I was having such a good time or it’s quite possible that the cold had cut off all circulation to my brain and I’d become delirious – but I decided that it was perfectly appropriate to have a little dance around the viewing platform. The incriminating evidence is below! 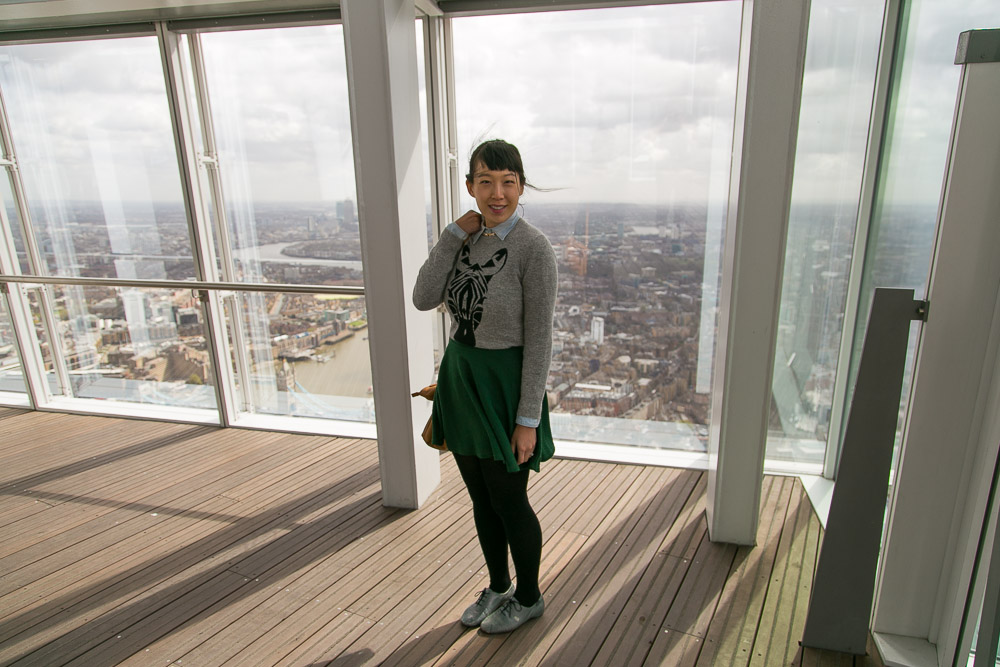 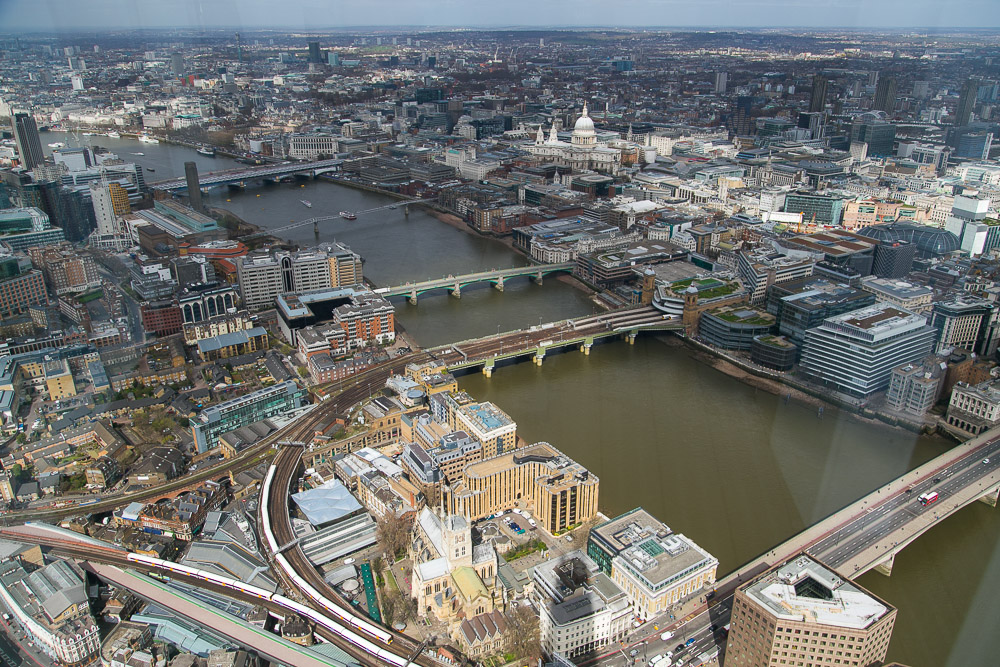 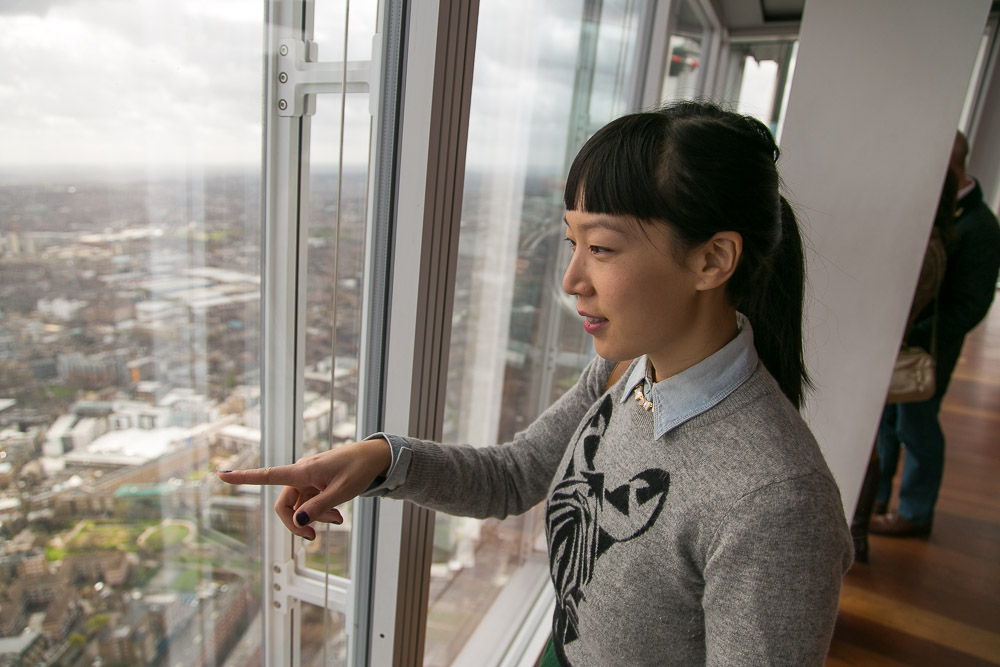 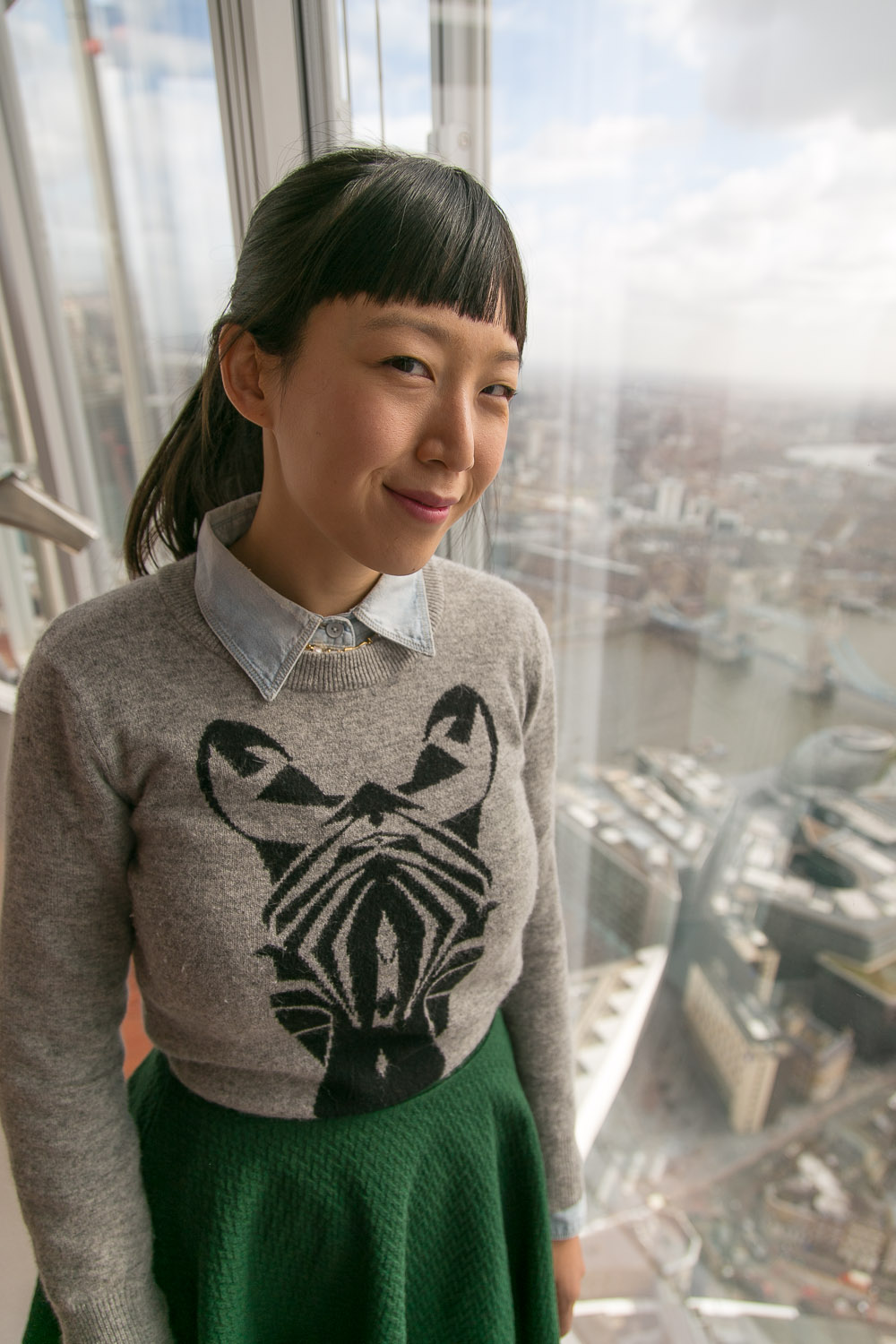 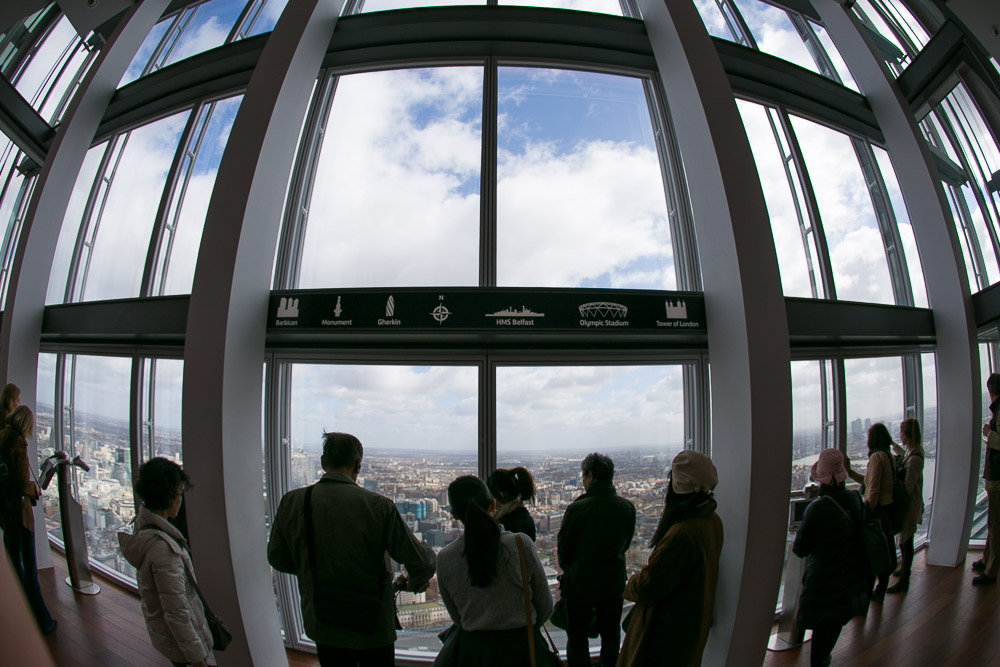 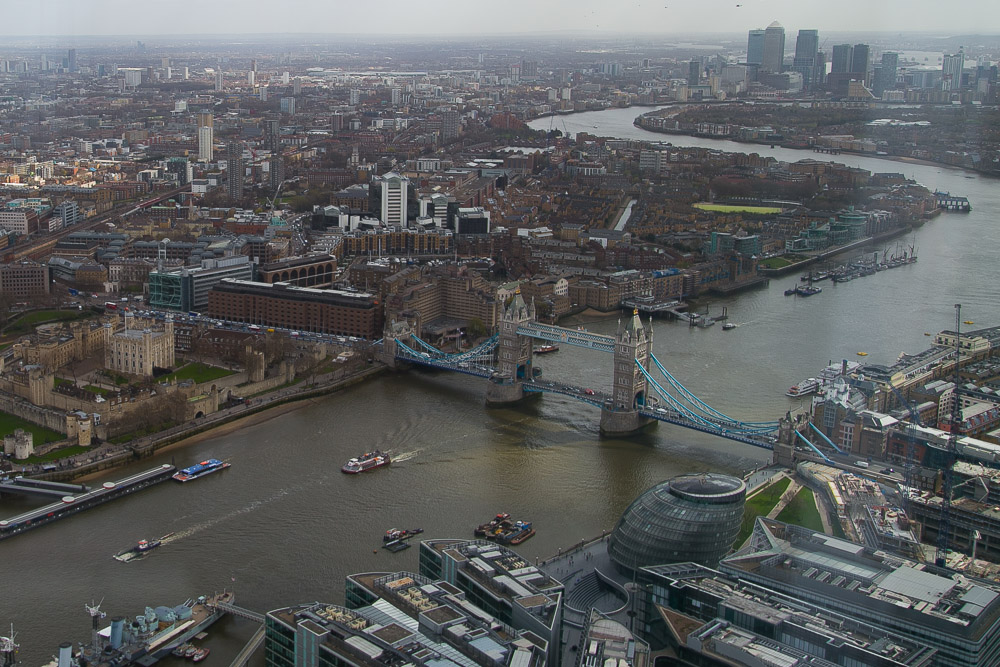 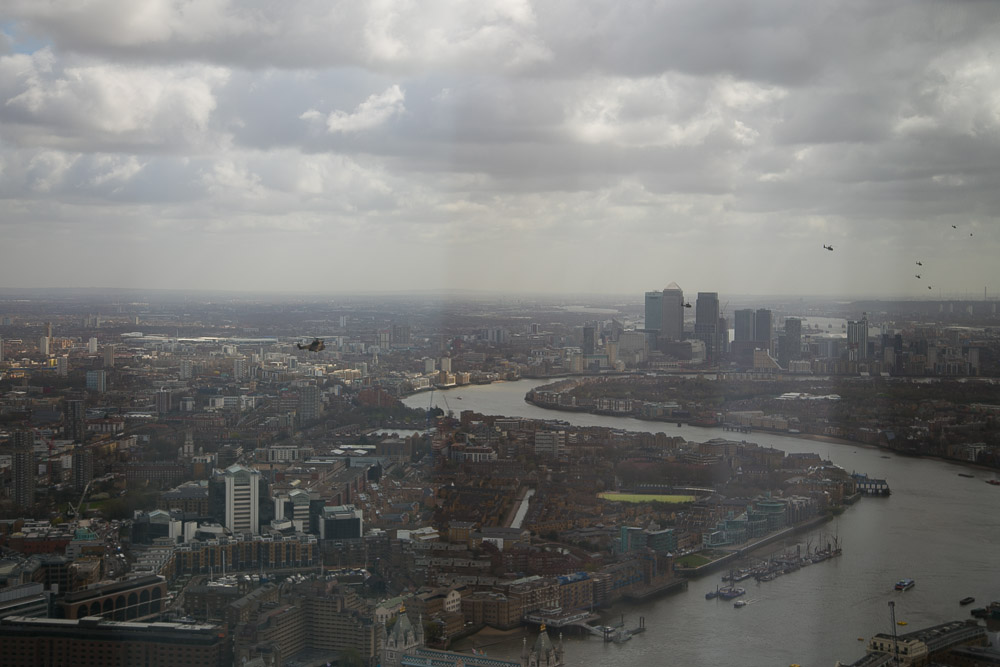 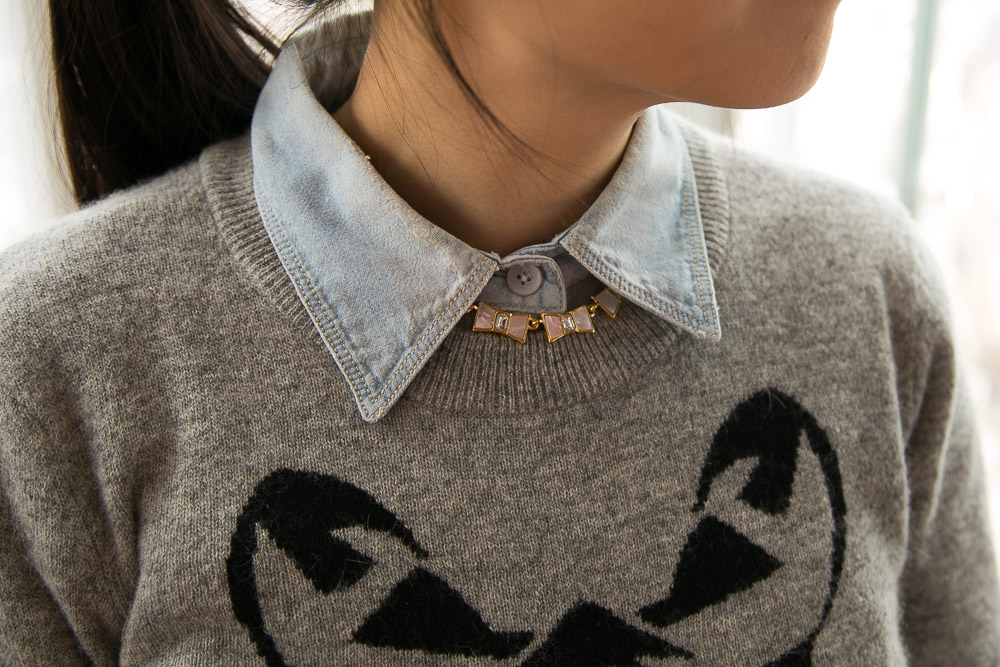 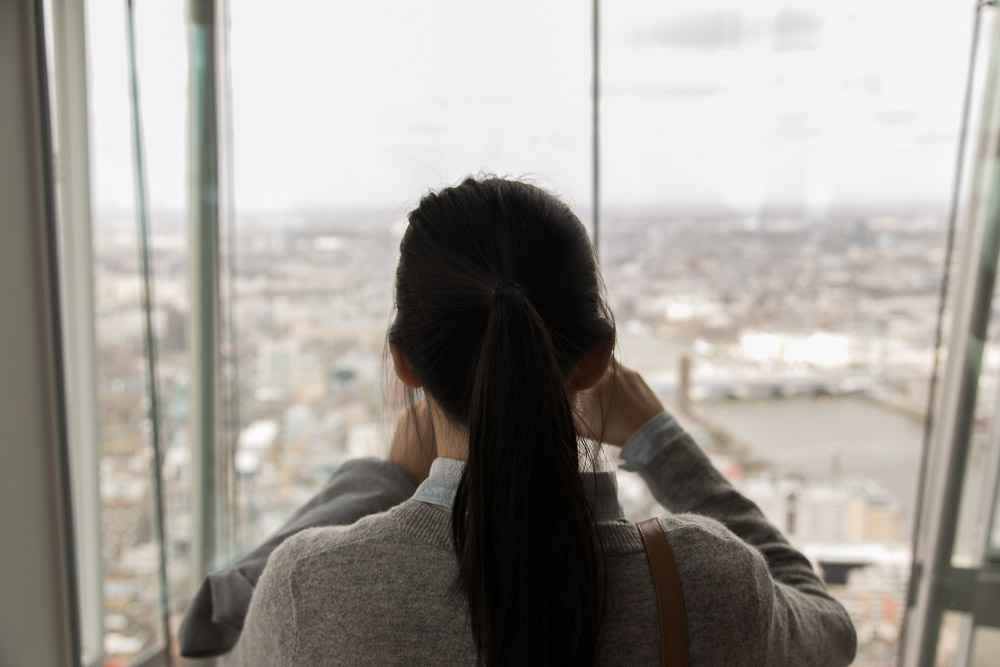 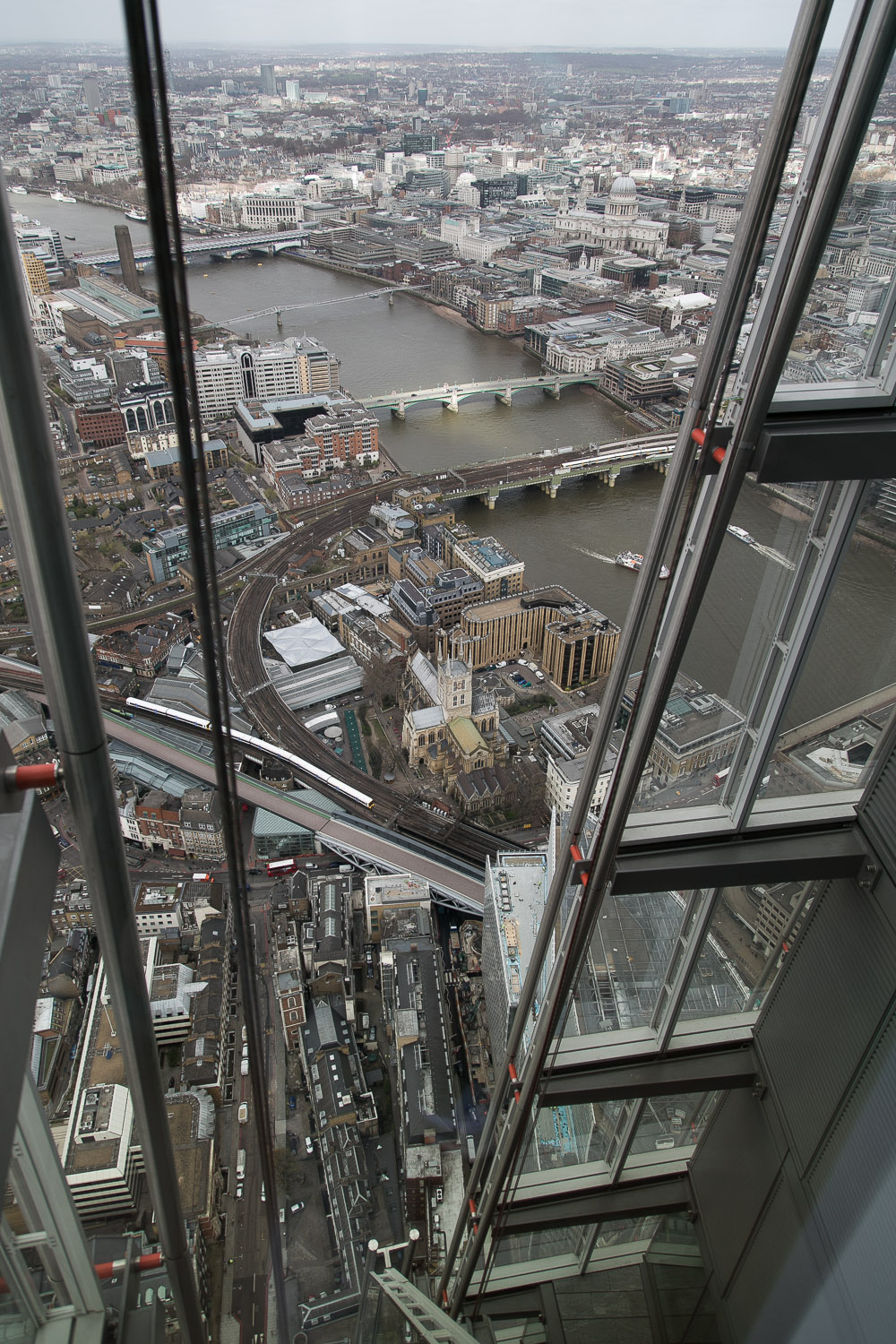 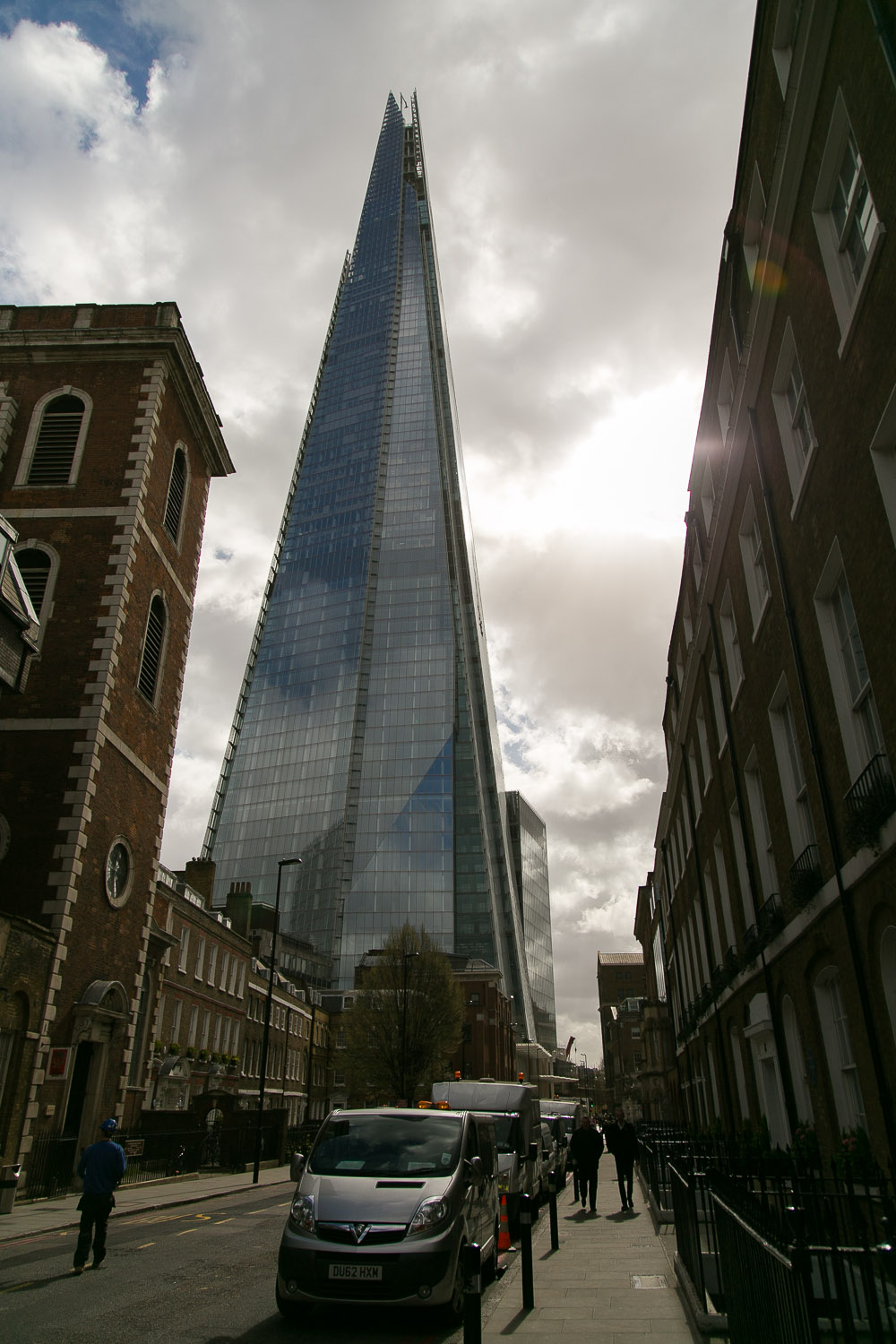 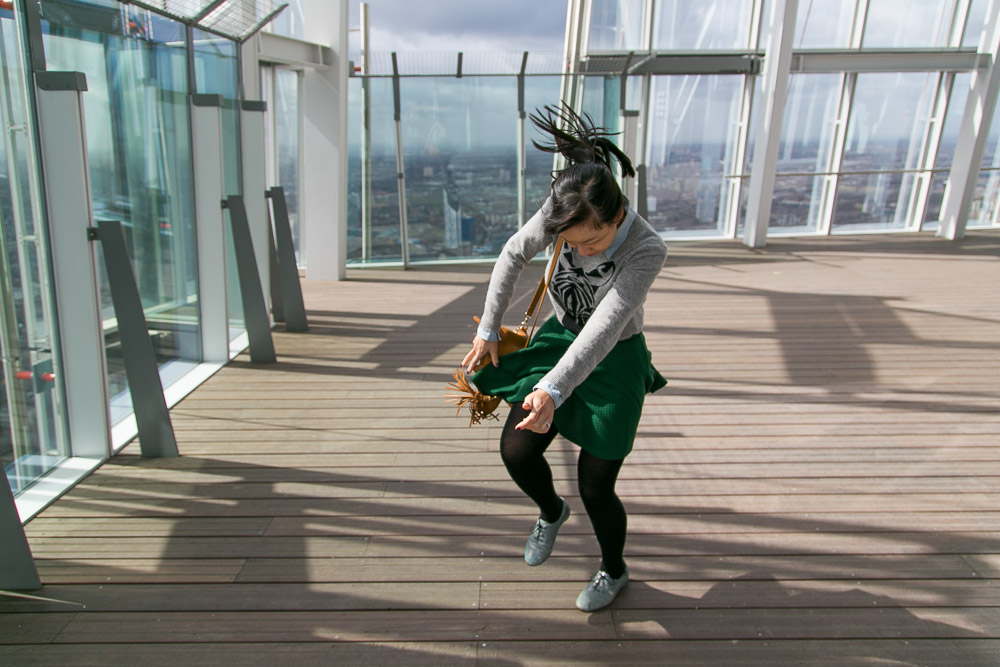 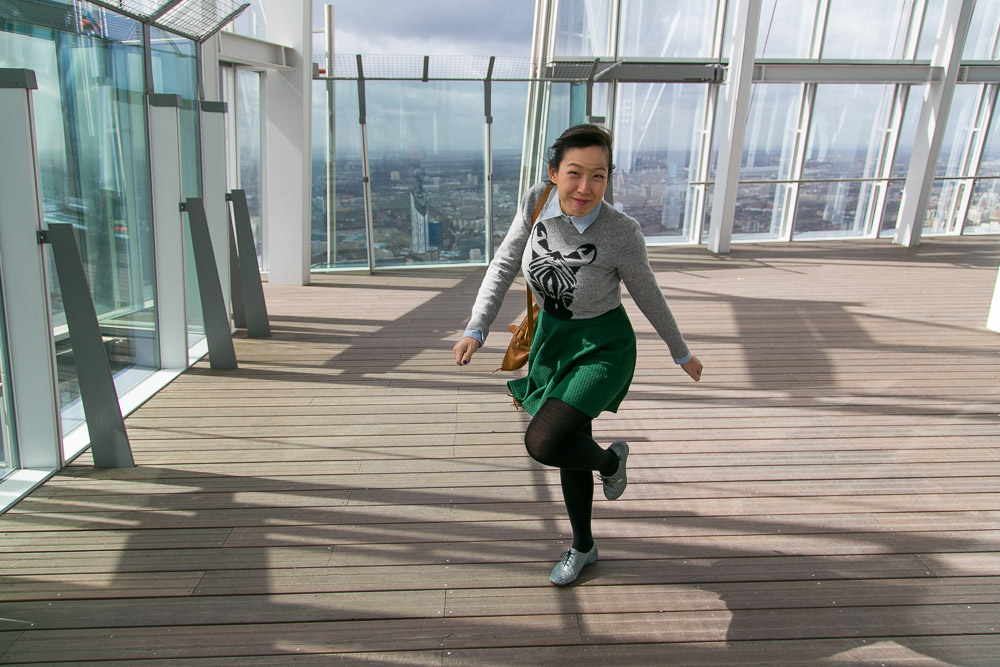 4 Comments on “The zebra and the Shard”