Bits and bobs – The Schnooks Edition 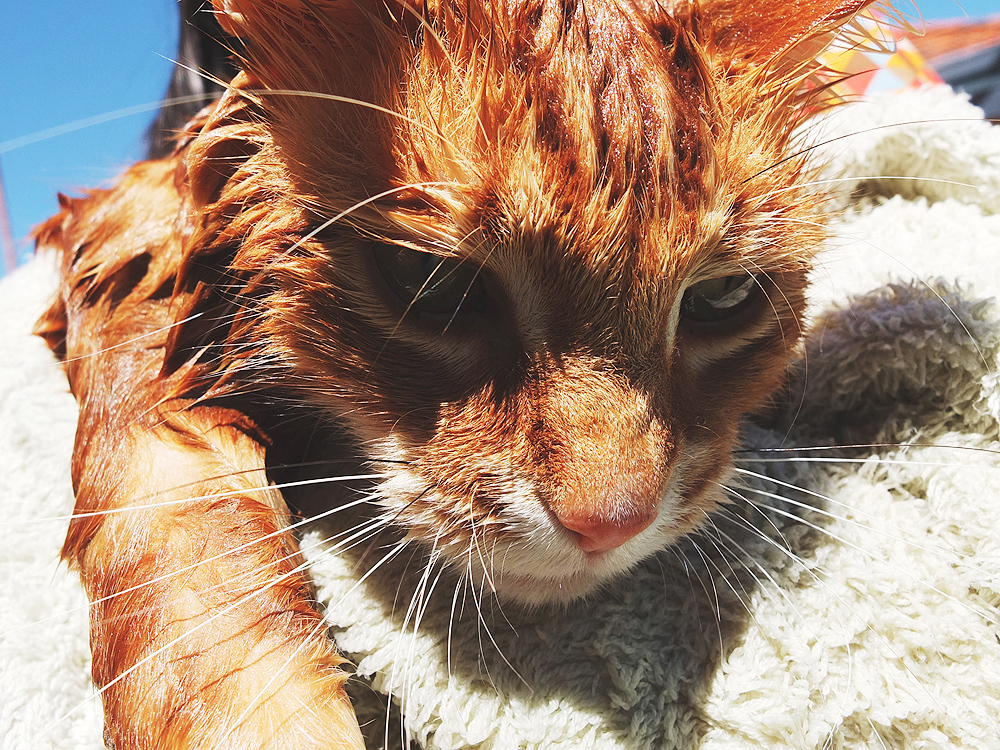 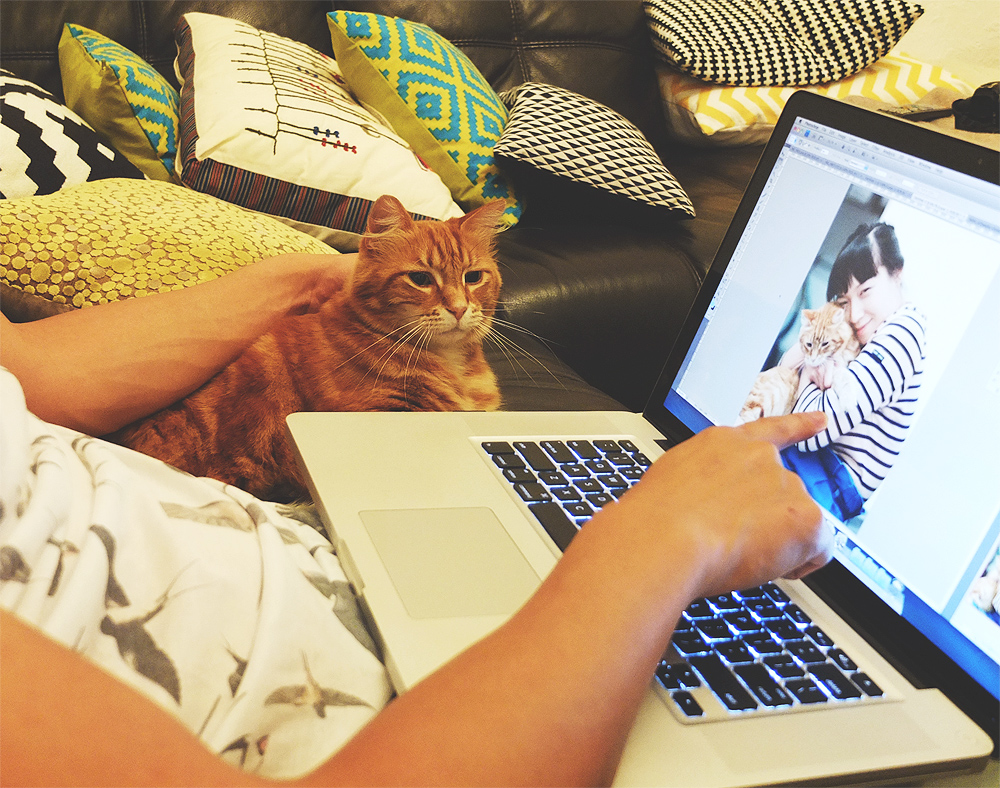 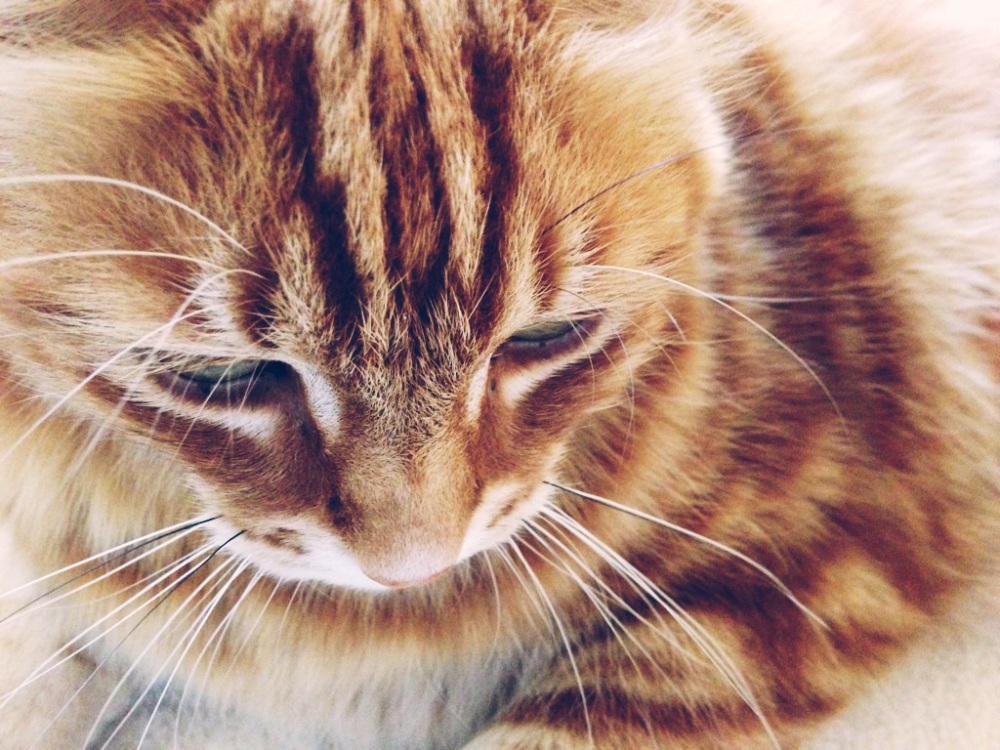 As usual, this week has been super busy (when has it ever not been?), especially having to sort out loads of things before the big move to Broome in February. Couple that with a full-on work roster, and suddenly it’s just two short weeks until I move. Our favourite housemate Schnooks has had a pretty big week himself. We hereby present a special edition of Bits and bobs – The Schnooks Edition!

1. My little Mr Orange. He loves a good snuggle. And we all love snuggling him!

2 +3. Even the cutest of dudes has to keep clean. I’d heard that cats often turn into little balls of fury when attempting to be bathed, so the very first time we tried this we covered ourselves from head to toe to protect us from any potential scratching. We should’ve known him better. He’s such a cool customer. He clearly doesn’t enjoy his showers, but seems to understand the necessity of it all and sits there, hunched in the corner, making a few sad mews occasionally when the water gets too cold. Then he gets released into the warm sunshine and proceeds to lick himself for hours until he’s satisfied with the result.

6. Schnooks is incredibly vain. We had to run this photo by his editorial team to make sure he was happy with the angle of the lighting, the pose, the way his fur colour turned out, etc. So fussy.

7 + 8. Typical artistic nonsense. Such a poser.