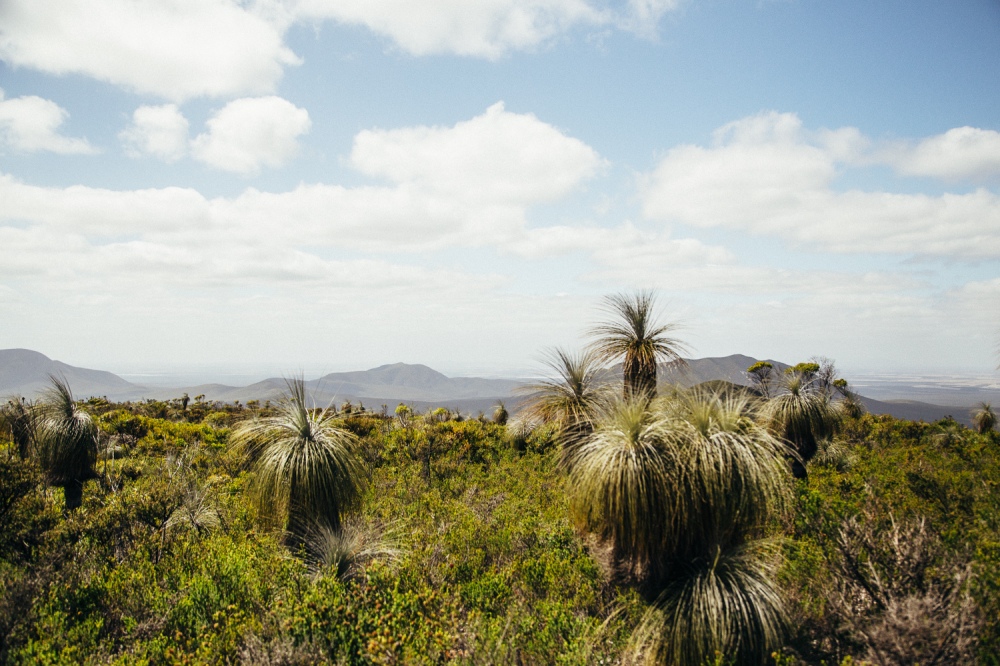 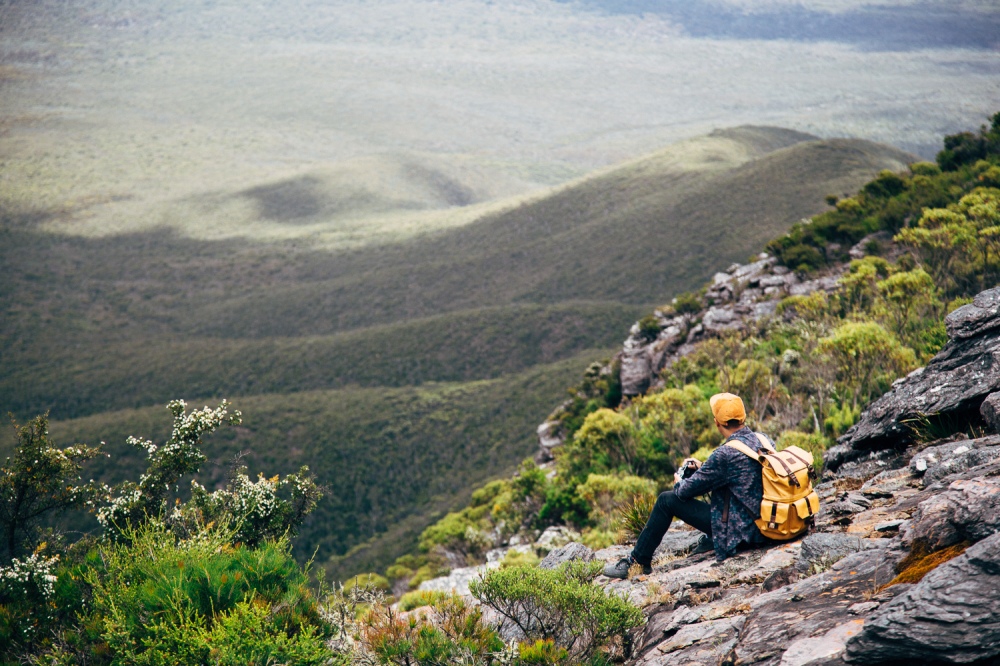 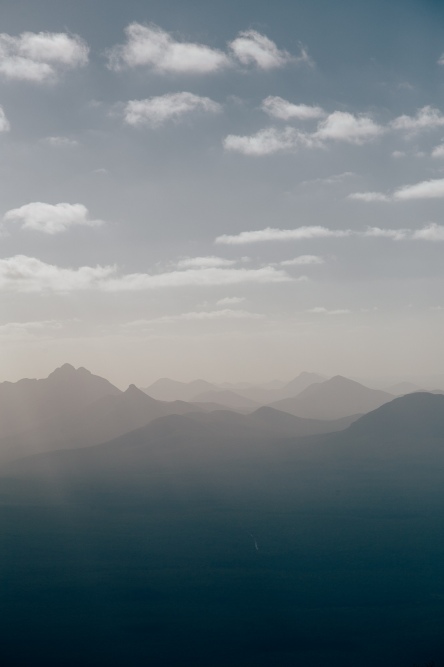 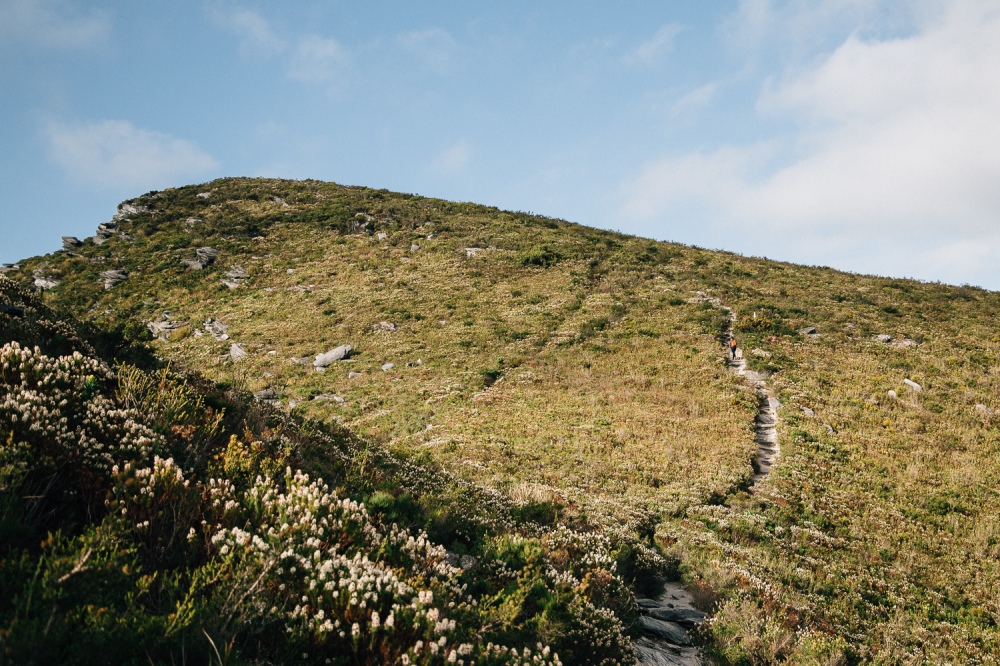 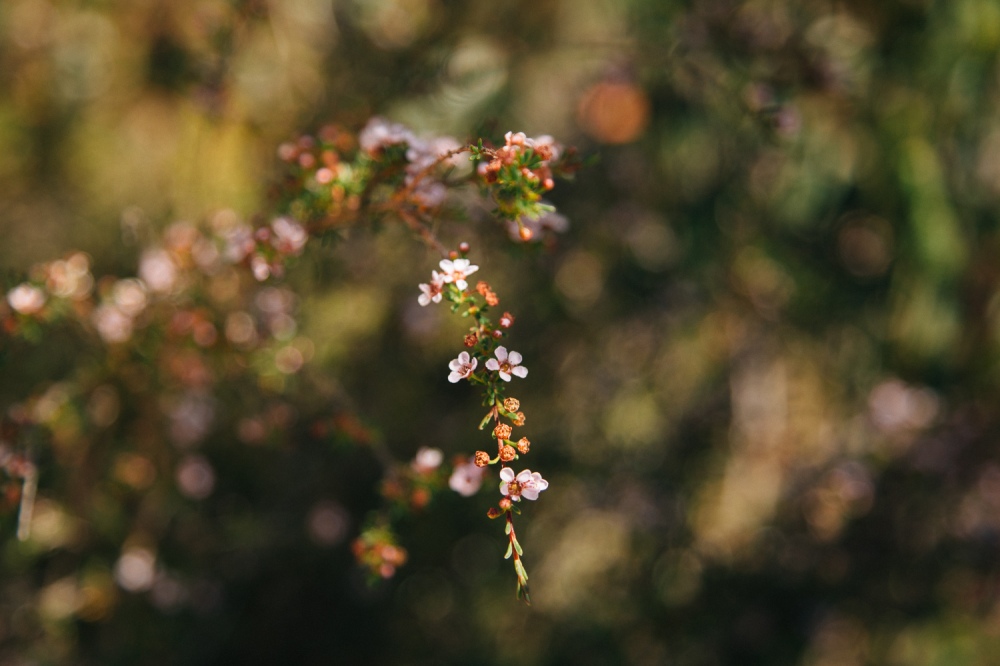 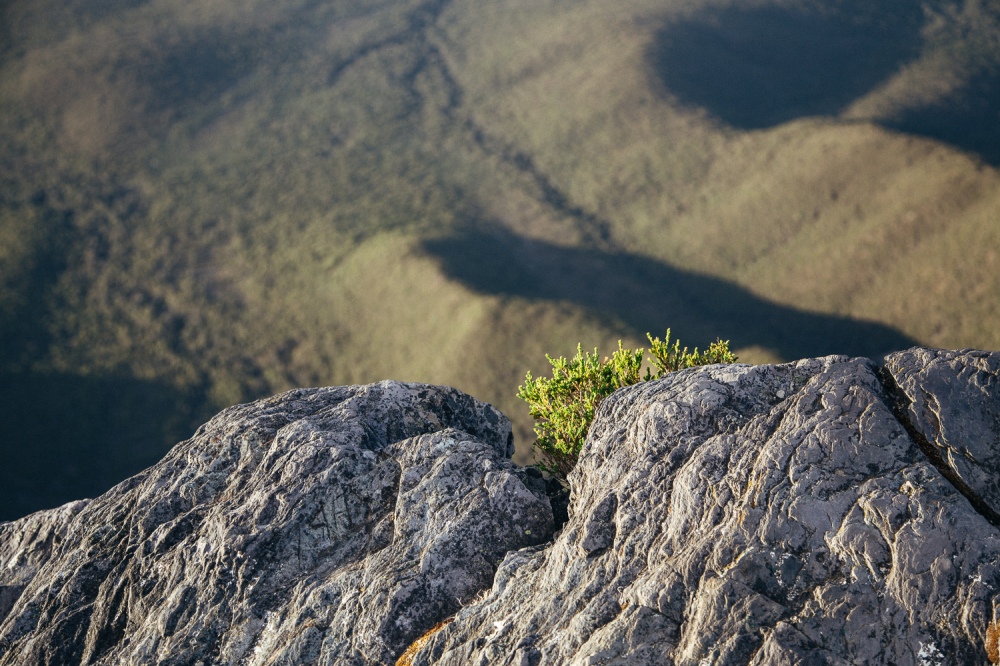 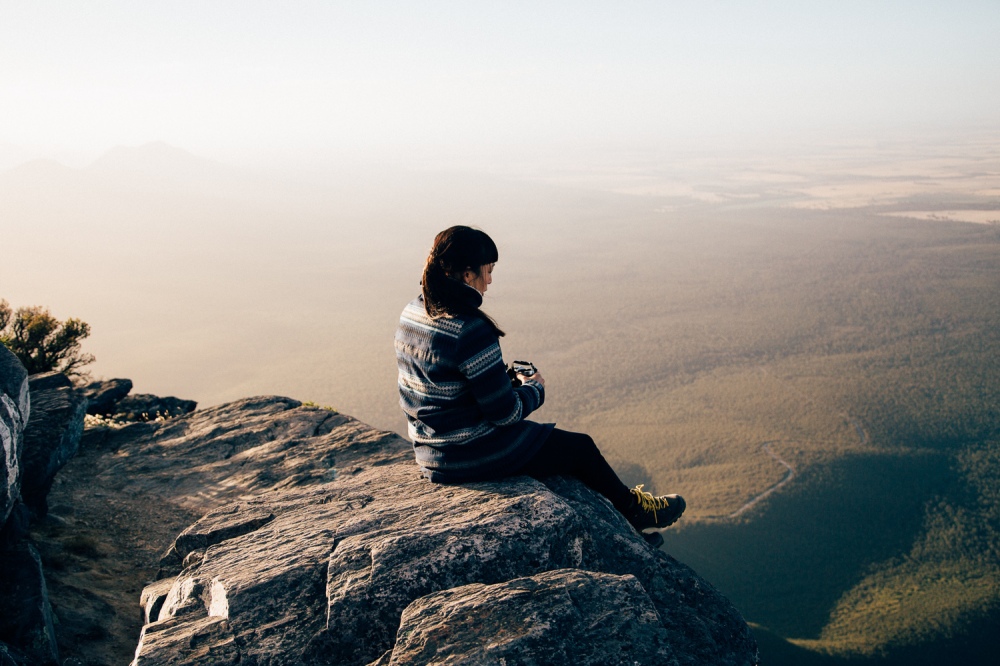 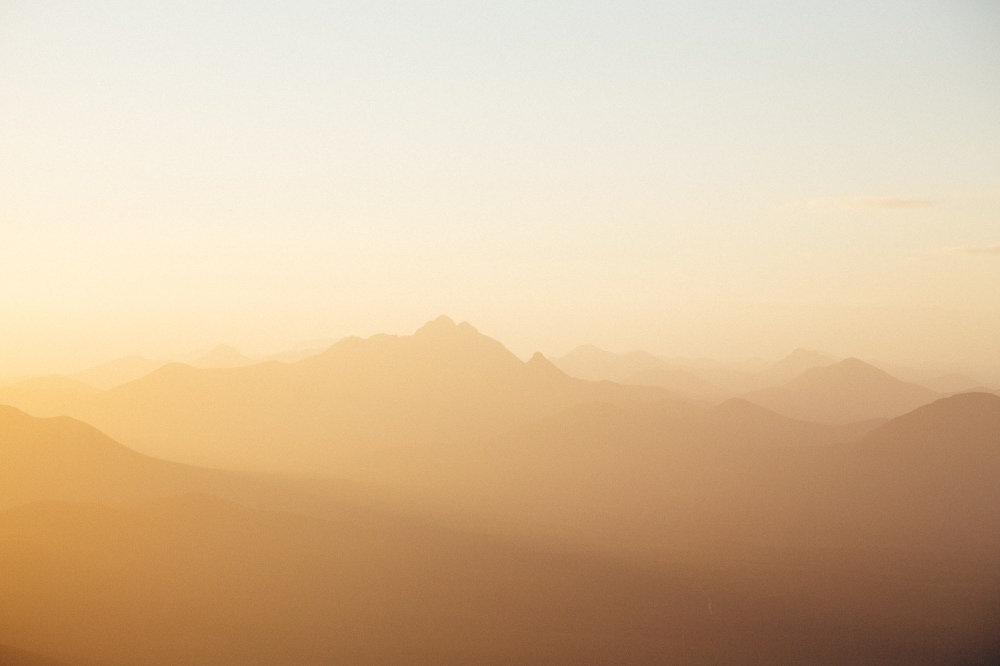 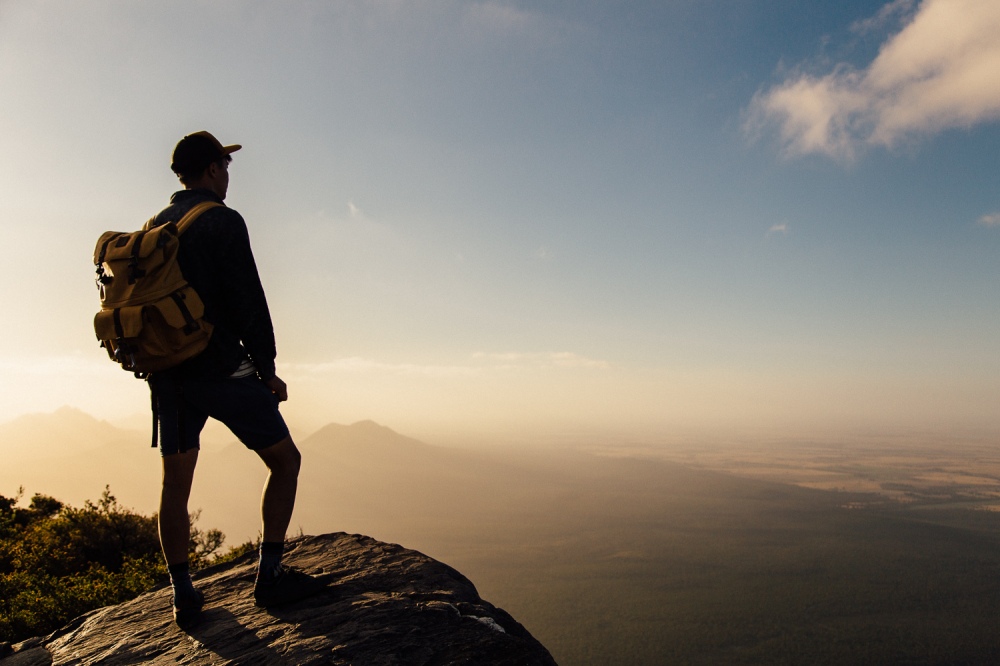 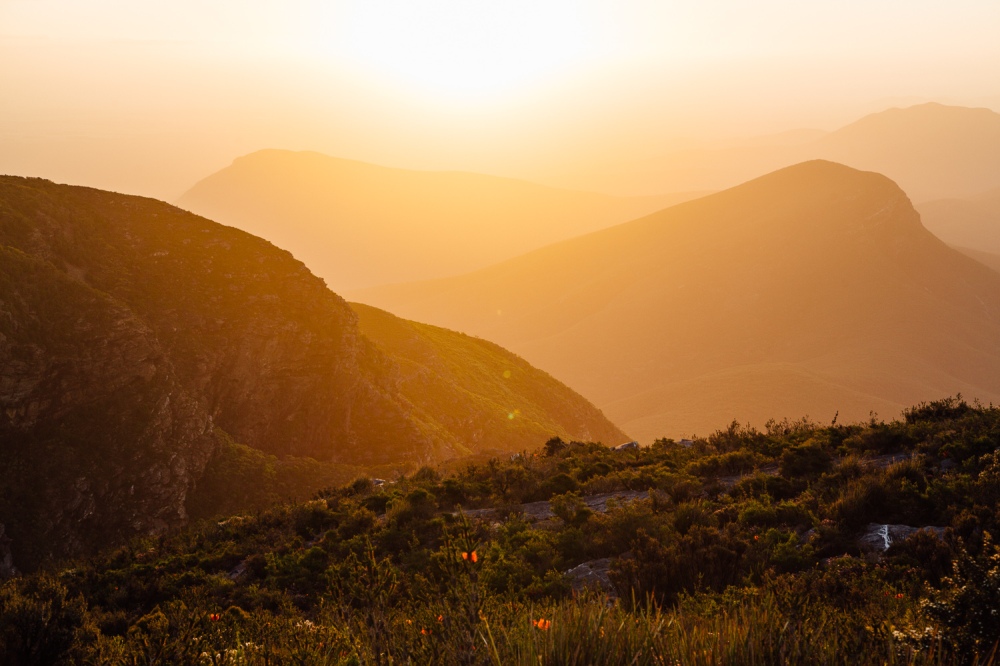 Good golly, where has all that time gone…? In all honesty it’s been consumed by all-work but that doesn’t necessarily have to mean no-play, and the time certainly hasn’t been dull. Jinn has been knuckling down to smash the crap out of a few exams, and I’ve been settling into a new job after a very hectic and often stressful year. All the more reason to come back to this space and create and express.

Over the deliciously long four-day Christmas weekend, we made the split decision to go camping. Lured by the views promised from the top of Bluff Knoll and other peaks around the Stirling Ranges, we had been feeling an increasingly insistent desire to detach and go hiking – so off we went. It was the perfect idea, the campsites were peaceful and secluded whilst everyone did the family Christmas thing and the weather unseasonably and mercifully cool for summer.

That said, the trip was not without hitches. Keen to get up those peaks, in embarrassing noob fashion we found ourselves with desperately low levels of fuel right smack bang in the middle of the sprawling national park with the closest petrol stations closed and enjoying their Christmas barbies. And let’s not forget to mention a certain person falling down a waterfall on our way back home through Pemberton. (Not me.) Despite the dramas, a couple of spats, and a few heart-stopping near-death experiences, we had an incredible time and will definitely be getting ourselves down here again soon.

Recommendations? Of course you’ve got to do Bluff Knoll because it’s the climb, and the highest peak, and do believe people when they tell you it’s windy up top – pack an extra layer, preferably of the windproof, windbreaking kind. However, we’d recommend Mount Trio as it’s nestled amongst a bunch of other small mountains and provides magnificent views too. Be brave and don’t mind a bit of rock-scrambling. Sunset views are just breathtaking so remember to pack head-torches for your descent.