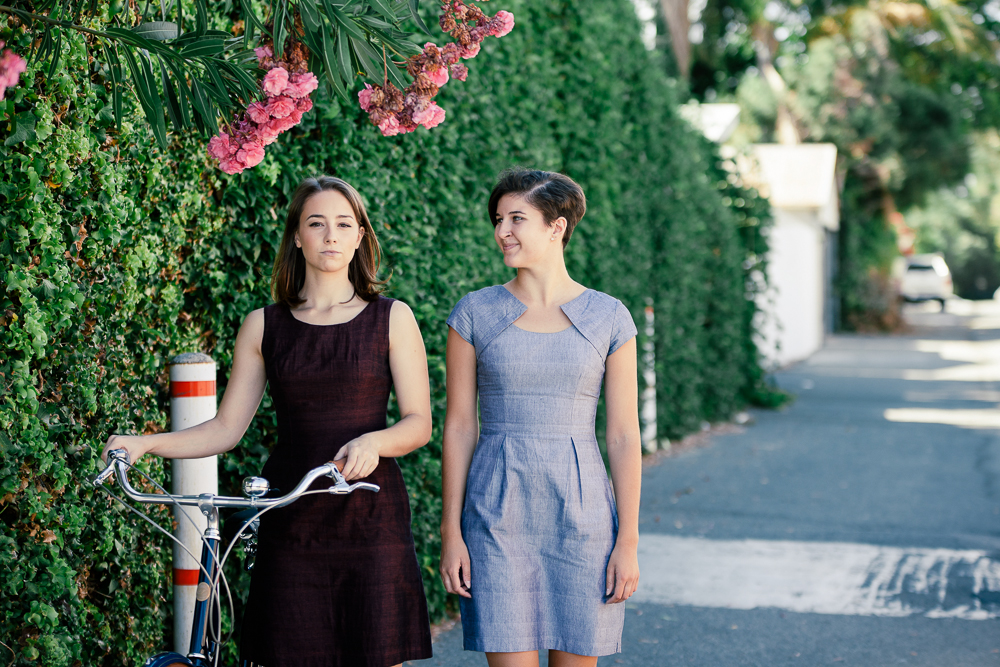 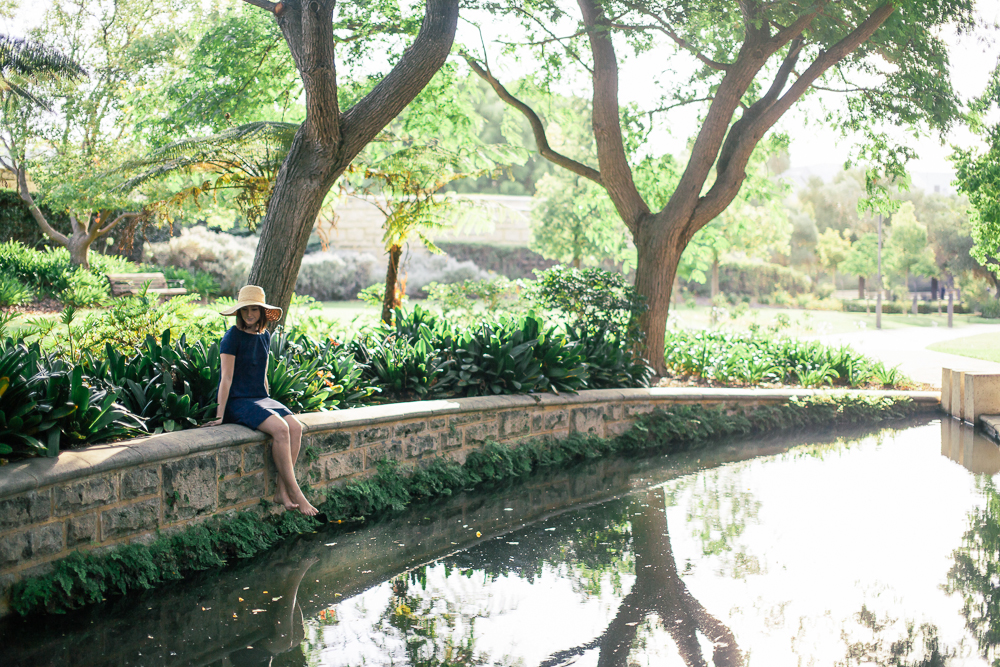 So, remember last week when I got on my wee soapbox and went on a we-should-all-support-fair-trade rant? Well, let me introduce to you Rana Clothing.

Hatched from the mind of Rebecca Dracup and designed by the hands of Angela Parker, Rana offers a range of ethically made office wear (although I reckon that skirt pictured would be pretty amazing on any day really!).

When Rebecca graduated from uni and started working as a sustainability engineer, she did what we all do and went out in search of a new office-worthy wardrobe. What she found was a hole in the market, a lack of shops and designers selling workwear which was openly ethically and/or sustainably produced. Not to be deterred, she began contacting companies to see if she could at least find out if they could provide her with information regarding the source of their clothing but was met with unclear answers or, in some cases, unreassuring silence. And when most of us would probably throw our hands up in the air and give up, Rebecca decided that this was just not good enough – and she dreamed up her own company.

Enter fashion graduate, Angie, the designer with the know-how and eye to create the fashionable yet socially-conscious clothing range. They met up for the first time less than a year ago and made Rana Clothing come to life.

Rana takes its name from the Rana Plaza, a building in Bangladesh that housed thousands of garment workers that make clothing for what is termed the “fast fashion” industry, that is, where most of our clothing comes from at present. This poorly maintained complex collapsed in 2013, killing more than a thousand workers and injuring thousands more. Spurred on by this image and as a reminder of the unjustly poor conditions many individuals work under, Angie travelled to Sri Lanka in search of fabrics and suitable makers.

After many weeks of exploring, questioning and site-visiting, Angie found a number of local craftspeople who welcomed Rana Clothing’s support and fit the mould in terms of transparency and providing gainful employment to workers in a safe and comfortable environment. Excitingly, Rana’s first collection will showcase garments made from locally made handloom materials (a traditional artisan technique!) by a small garment company just out of Colombo, Maya Dress Designers.

Think this is an admirable achievement? Angie and Rebecca have also connected with a number of local Sri Lankan designers whose clothing they will sell alongside Rana’s collections, one of whom creatively uses the excess fabric from larger companies’ projects that would normally go completely to waste. Also, next in the pipeline is sourcing organically farmed cotton which may see Angie travelling to India to get to the heart of its production. If this is the way things are going, I’m so excited to see what is in store and will wholeheartedly get behind these guys.

Rana Clothing have just launched their crowdfunding campaign here. Environmentally and socially conscious shopping? Designers that care and know who make their garments? This is where we’re heading people, let’s make it the requisite and the everyday, not the exception.

← The hands that make
Amongst the little leaves →