For me, I’ve decided that this year is going to be the year of the Hermit Crab. Yes, not one of the traditional twelve animals of the Chinese zodiac but that kind of sums up how this year is looking for me – less than “traditional”. My usual Chinese New Year festivities kick off with much greeting of everyone with loud and enthusiastic cries of “Gong hee fat chaiiiiii”, followed by eating superhuman amounts of steamboat, lo han tsai (one of my fave vegetarian dishes – ever!) and yee sang, then giving out ang pao (red packets) to all the little kids!

This year, a Broome local took me and a bunch of others fishing. Now, for those of you who don’t know me well, this really is quite a dramatic and momentous occasion as fishing and me don’t generally ever get mentioned in the same sentence. I’m admittedly a city-girl and the last memory I have of going fishing was around the age of five when my dad took us fishing off a dark smelly jetty in Mandurah. I managed to get a fish hook stuck in my knee, and the whole experience was so traumatic that I’d never been fishing since!…But! Just as a hermit crab has to expose its soft and vulnerable bum to find itself a bigger and better home, I’ve resolved to say yes to anyone and anything, throw myself out there to make new friends, and firmly ignore that safe, comfortable, boring and shy girl that sometimes takes hold of me in these situations.

So off we went! After some nifty four-wheel driving over the gorgeous but bumpy red dirt roads, we finally arrived at our fishing spot for the day. The spectacular view just about took my breath away – I can barely describe it and the photos don’t do it justice. The place is so untouched and just teeming with life. Hermit crabs of all sizes scuttle around your feet (some tinier than a pea!), silvery fish flit blithely through the clear aqua waters, and turtles surf the gentle waves, occasionally poking their heads above the surface. The water itself was so deliciously warm that all fear of jellyfish and other such scary things was forgotten as we took refuge from the heat of the relentless sun. No fish were caught, but I couldn’t have cared less!

The day was suitably capped off with an evening by Cable Beach enjoying the sunset, drinks in one hand and fish and chips in the other. Gong hee fat chai indeed!

They say you should spend Chinese New Year doing the things you really like because it predicts what you’ll be doing for the rest of the year. Let’s hope this old saying holds true for me – because that means my year is going to be a cracker! 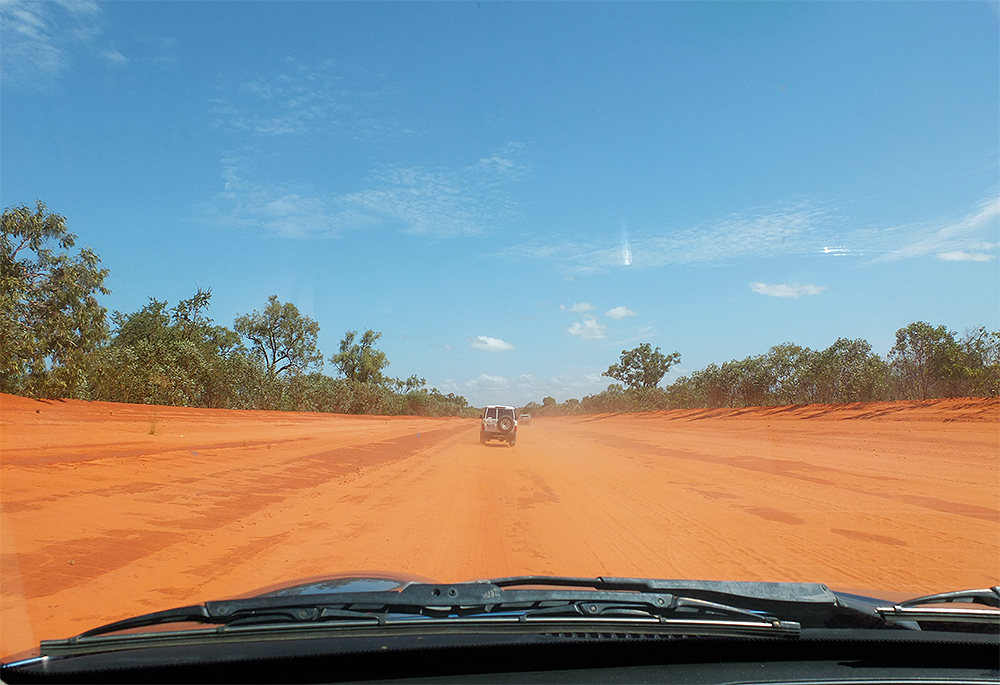 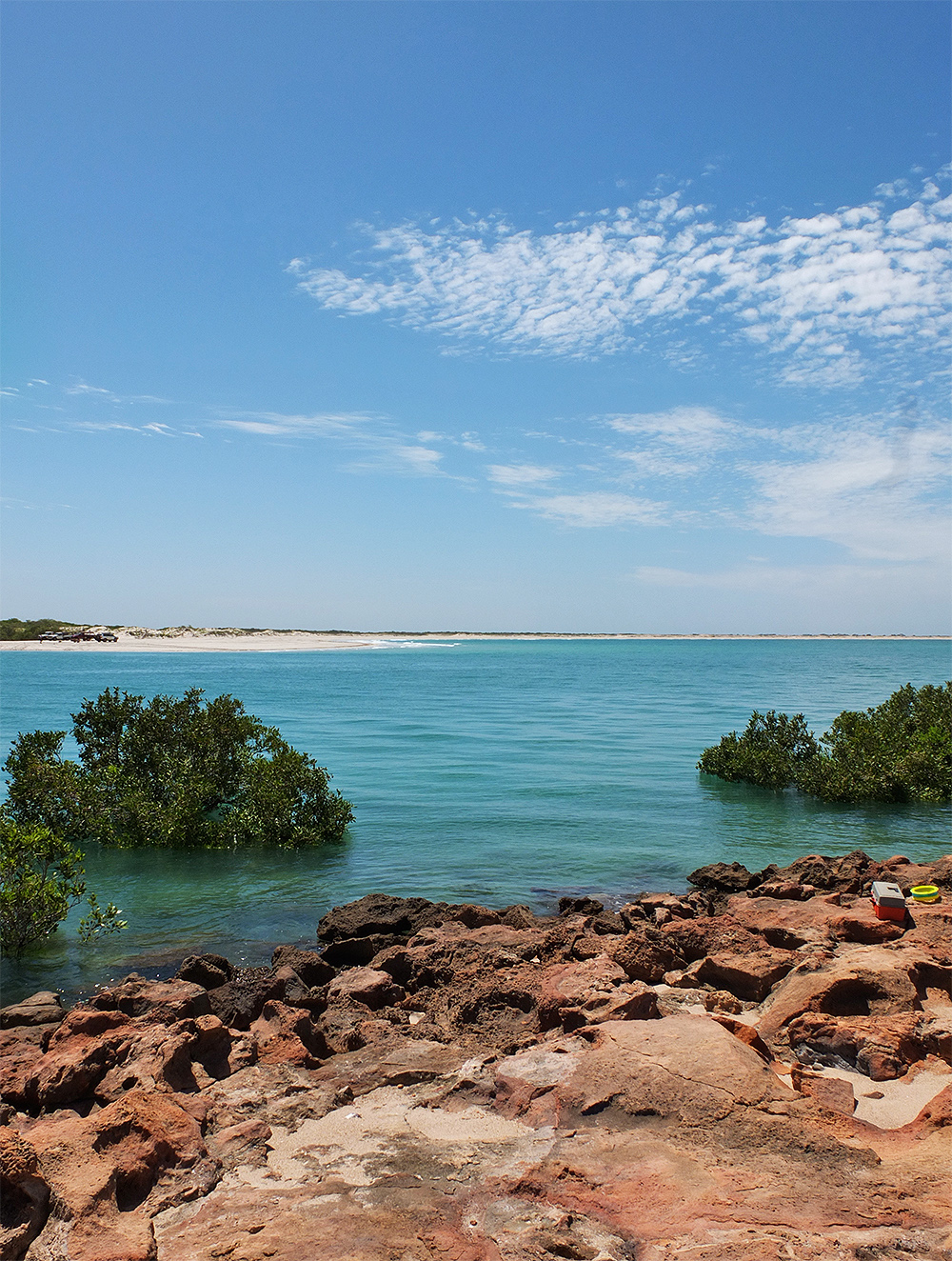 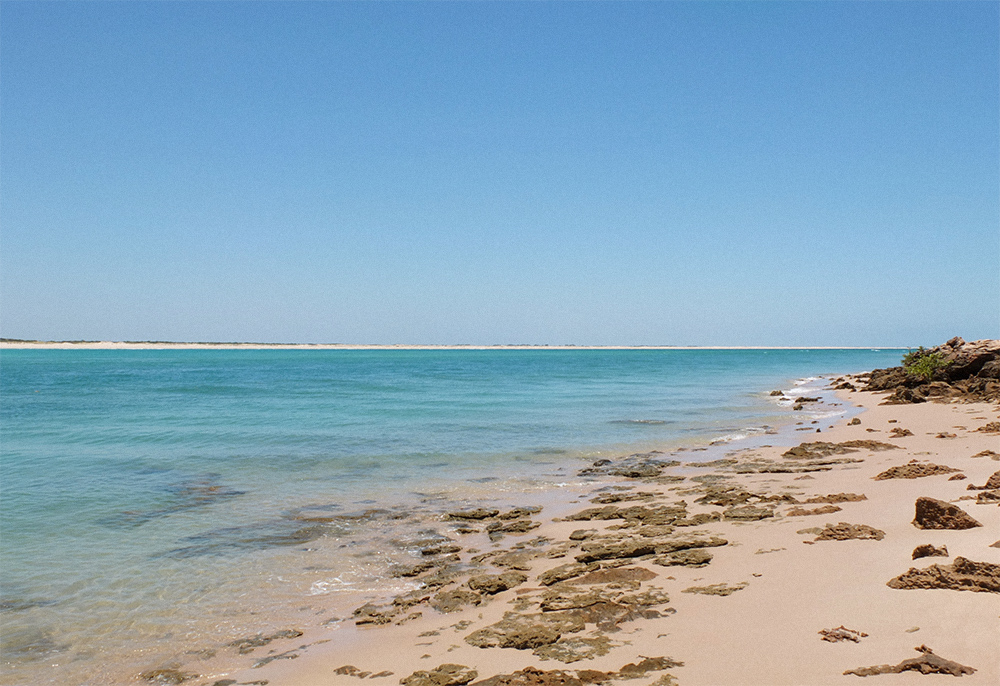 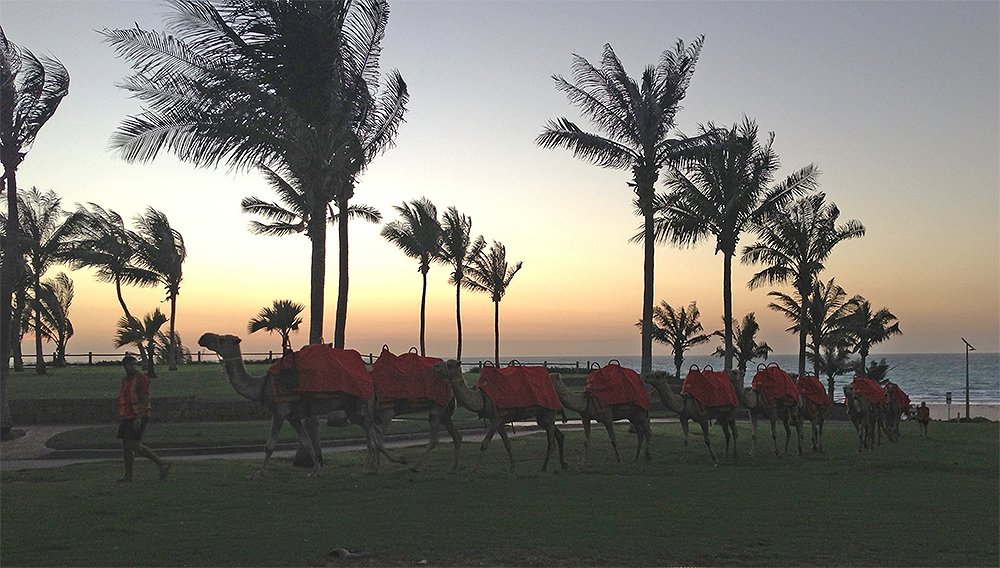 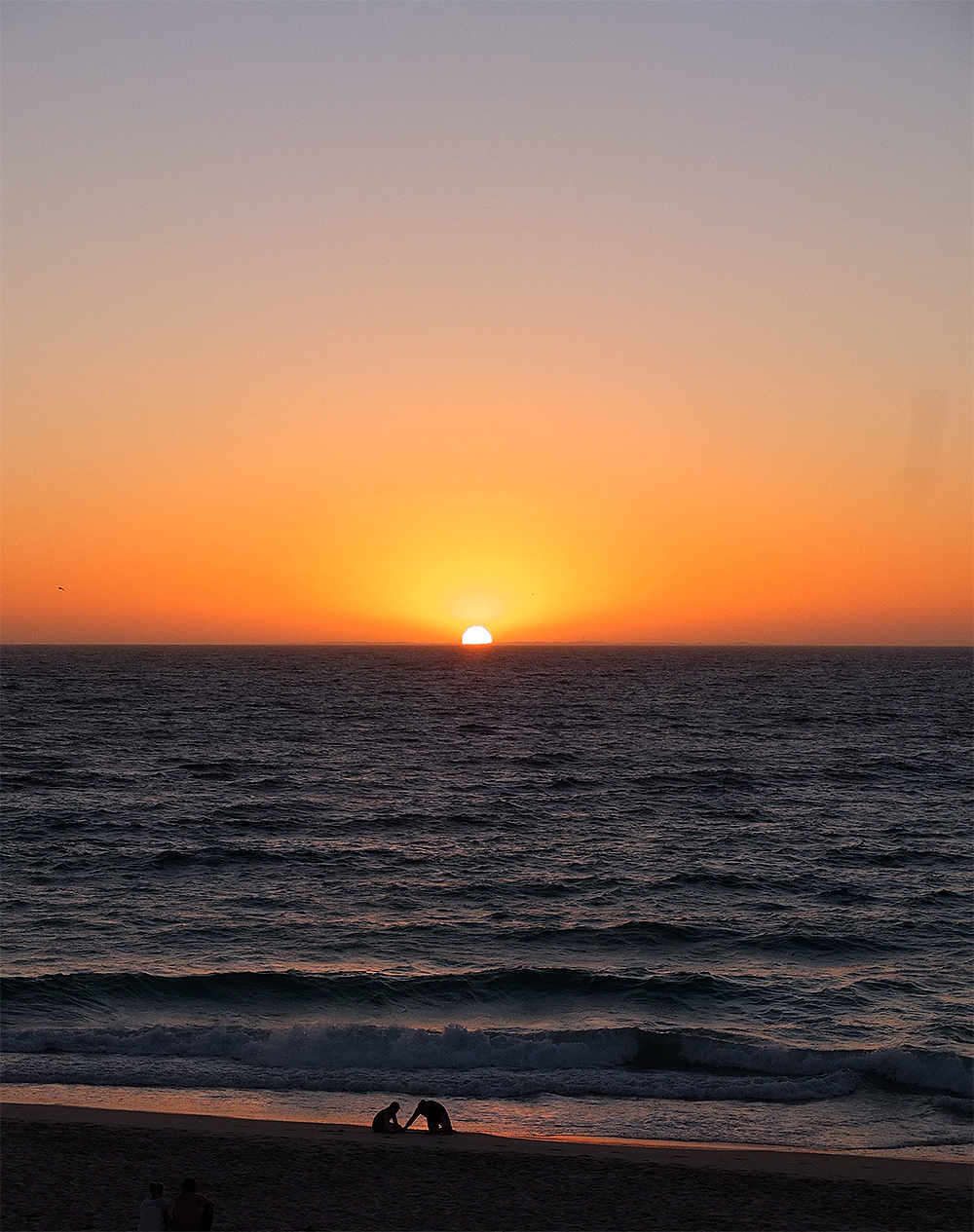 ← A Thousand Lights From A Hundred Skies
We’re famous! (…kind of) →